Star Wars books you should read if you like
General Grievous

This is some text inside of a div block.
General Grievous

There was an organic soldier who so admired the cool logic of the droids—and wanted so much to mirror their infallibility, strength, and power—that he took to replacing parts of his own organic body with a series of carefully crafted mechanical components.

Droid-like and reptilian, menacing and maniacal, a fierce fighter in lightsaber combat but with a respiratory system like a chainsmoker, General Grievous burst onto the Star Wars scene in Revenge of the Sith in a storm of twirling blades. George Lucas called the CIS general "an alien in a droid shell." Known for his collection of lightsabers from the Jedi he’s slain, he’s able to go toe-to-toe in a saber duel against even the best of the Jedi swordsmen. And he’s not even Force-sensitive! A character developed by George Lucas as a layer of complexity in the conflict of the Clone Wars and a secondary villain for Revenge of the Sith, General Grievous is a bold choice in every way. In many ways a prototype for the life-prolonging technology that would sustain Darth Vader, Grievous is a little rougher around the edges—clanky and raspy, unhinged and sinister.

While his introduction for the majority of fans was in 2005’s Revenge of the Sith, he first premiered in Gendy Tartakovsky’s Clone Wars microseries (2004) as a Separatist General more than capable of matching up against the Republic’s Jedi generals. He’s more machine than. . . well, whatever he once was. Not afraid of fleeing the scene when the odds aren’t in his favor, Grievous is a mustache-twirling nod to villains of the serials of old that George Lucas so loved—with a cape over the shoulder and everything.

His history, however, is explored in bits and pieces across the Expanded Universe. In fact, his sordid backstory is what makes him so compellingly mysterious. The Revenge of the Sith novelization says that he remembered joy, frustration, grief, and sorrow, but his experience of emotion was long lost along with his organic body, and the recently released Myths and Fables story “The Droid with a Heart” tells a tall-tale of his downfall. Whether these stories are derived from George Lucas's original fully-fledged backstory that never quite saw the light of day, involving him being rejected by the Jedi, may forever be a mystery.

Then comes his garish appearance. The recent Age of Republic one-shot shows what he might once have looked like in a memory, Clone Wars concept art pictures him almost like a Star-Wars dinosaur, and Hasbro even produced a “Pre-cyborg Grievous” action figure in 2007. For those truly dedicated to knowing everything about the droid general as possible, Unknown Soldier: The Story of General Grievous from Star Wars Insider 86 tells the Legends of his backstory, but Canon has taken a few more liberties. Whatever he used to look like, he eventually came to be visually striking in his bone-white armor with an extra set of limbs when he needs to battle or scamper away. His rotten flesh is visible under the surface and his chilling eyes, slit like a snake, pierce the viewer’s soul.

He’s a character rife for more expansive storytelling in the years to come, but for now you can add these tales to your collection. 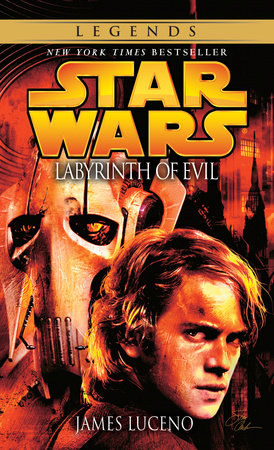 Written by
Matthew Stover
Artwork by
Part of the
Prequel Trilogy Novelizations
Masterpiece
9.9
9.9
9.9
#
2
in the Youtini Reading Order 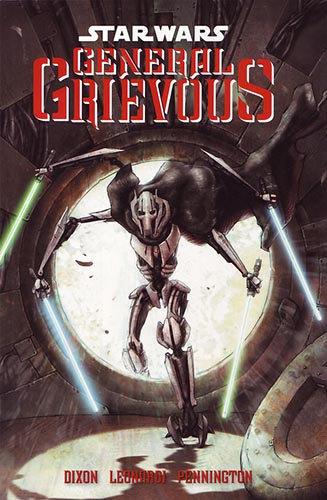 Written by
Chuck Dixon
Artwork by
Rick Leonardi
Part of the
Dark Horse Comics General Grievous Mini-Series
Very Good
#
in the Youtini Reading Order
This Dark Horse miniseries places Grievous up against a Jedi-Padawan team who quickly find out that the General has acquired his lightsabers the hard way. His goal: turn them into cyborgs like himself!
Very Good
#
in the Youtini Reading Order 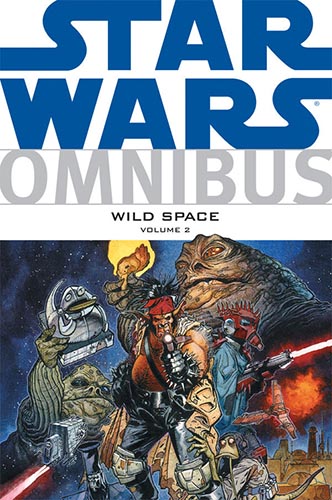 Written by
Various Authors
Artwork by
Various
Part of the
Dark Horse Omnibus Series
#
in the Youtini Reading Order
This Dark Horse comics omnibus features stories written and drawn by Episode III concept-artists in Star Wars Visionaries (including the backstory on General Grievous by his original designer Warren Fu). It also has a substantial amount of material about Tag, Bink, and Jabba the Hutt!
#
in the Youtini Reading Order

Written by
Christie Golden
Artwork by
Part of the
Stand Alone Novels
Very Good
8.7
8.7
8.7
#
14
in the Youtini Reading Order 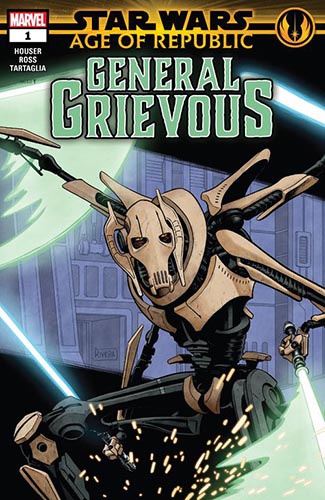 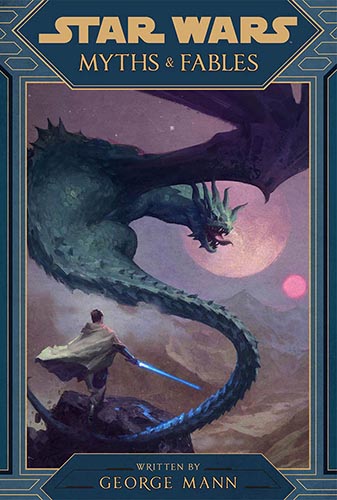 Written by
George Mann
Artwork by
Part of the
Stand Alone Novels
Very Good
8.6
8.6
8.6
#
in the Youtini Reading Order
When looking for a good bedtime story, this anthology will be the first book you reach for. Each epic tale radiates magic and wonder that’s sure to give you the sweetest dreams. Are these legends true? That depends on how far you’re willing to believe.
Very Good
8.6
8.6
8.6
#
in the Youtini Reading Order