“Aren't you a little short for a stormtrooper?”

Star Wars Books You Should Read If You Like
Stormtroopers

Like Star Wars itself, we’ve seen the widely recognizable stormtrooper evolve significantly over the past four decades.

When we first encountered the white-armored soldiers at the start of A New Hope, they were nothing more than weak-minded troopers with shameful aim. And they pretty much stayed that way until the sequel trilogy.

The moment Finn stepped onto the battlefield, we knew things were about to change. That, along with a never-before-seen female stormtrooper in chrome armor, was the only clue we needed that stormtroopers were no longer meant to be seen as one collective unit. Similar to the clone troopers before them, these soldiers were individuals. Conditioned, yes, but capable of free thinking all the same.

Jannah provided the final piece of this evolutionary puzzle in The Rise of Skywalker, telling the story of how an entire battlefields’ worth of stormtroopers rebelled against their commanders and freed themselves from the tyranny of the First Order for good.

Throughout the expanded universe, Star Wars authors have given us glimpses into the minds and viewpoints of stormtroopers alongside and between the events of the original and sequel trilogies. From disgruntled troopers searching for droids in the scorching deserts of Tatooine to the origin story of Finn’s chrome-clad arch-nemesis, these are the stories of the expendable soldiers that eventually became legends. 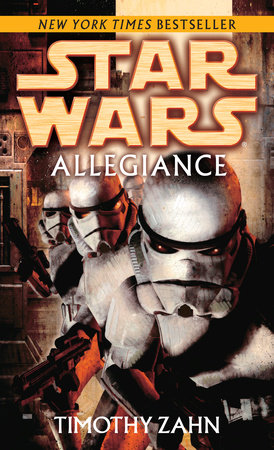 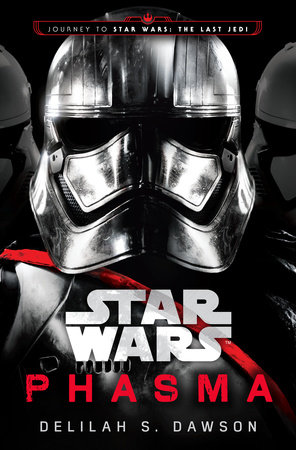 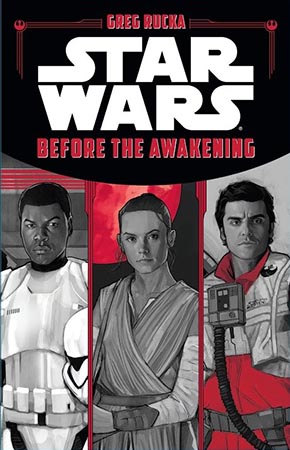 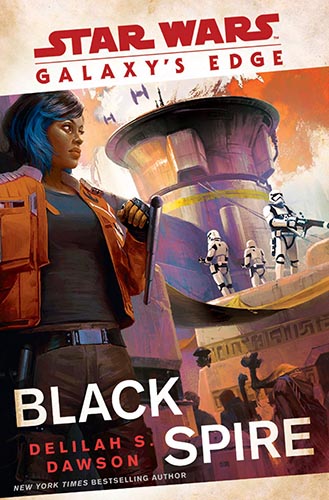 After the Battle of Crait, General Organa's Resistance is decimated almost to the point of oblivion. But the fight is not over; they need allies and outposts. Leia sends her best spy, Vi Moradi, along with the newly reformed Archex to Black Spire Outpost where the pair will learn to deal with their past traumas, recruit an entirely new crew, and do their best to hide from the sinister First Order who has followed them all the way to Batuu.