Get Started
Return of the Jedi
A Youtini Reading Guide

When fans flocked to theaters to view what was thought to be, at the time, the end of the Star Wars saga, they had high hopes for answers to many outstanding questions. But most importantly, they counted on seeing Luke’s Jedi powers come to full fruition for the first time.

This would be the event all had been waiting for -- Vader and Skywalker, supposed father and son, in a duel for not the first but perhaps the final time. And the movie, as it turns out, delivered on its promises.

Whether Return of the Jedi is your favorite Star Wars movie or simply in your top five, a two-hour film can only tell so much of the story. If you’ve ever reached the end of the original trilogy and found yourself hungry for more, don’t worry. The expanded universe can provide the literary satisfaction you’ve been craving.

Return to one of your favorite classic Star Wars films by checking out the stories surrounding and leading up to the film. This may not be the conclusion of your grandest reading adventure, but it will be worth every page. 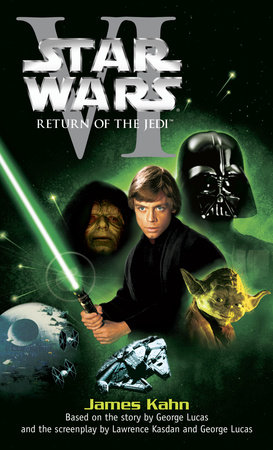 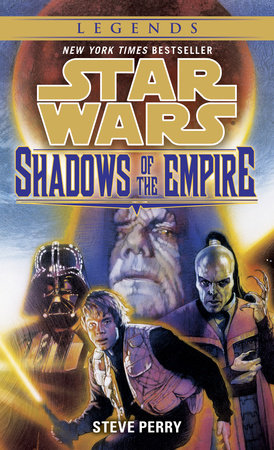 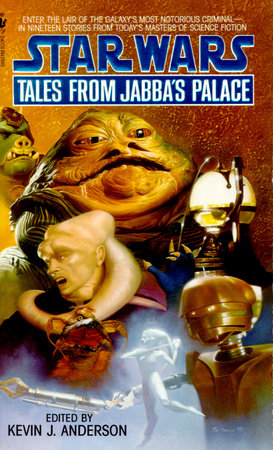 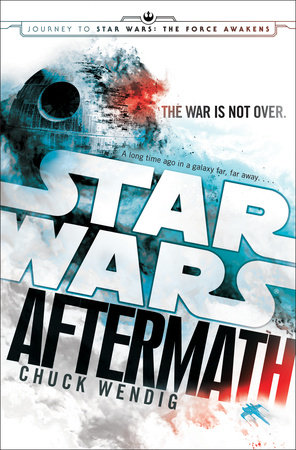