“We have hope. Hope that things can get better. And they will.” - Hera Syndulla

No one can forget the day the galaxy went dark. Everyone felt it, and everyone knew. The day the Empire was born.

In one fell swoop, Chancellor Palpatine gripped the freedom of democracy and crushed it in his bare fists. With an entire army and loyal apprentice at his command, the new Emperor had complete control over the known universe. In the years since his reign, citizens of the Galactic Empire learned that it is futile to resist. Evil had won.

But there are those still willing to fight, and so the war is not over. Those who have lost families, and homes. Those with nothing left to lose. The Empire can’t win as long as the Rebel Alliance stands strong. 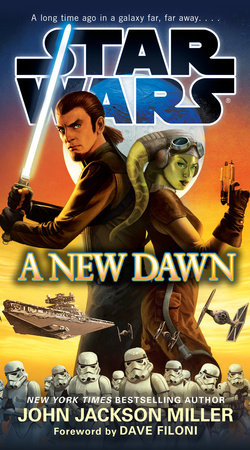 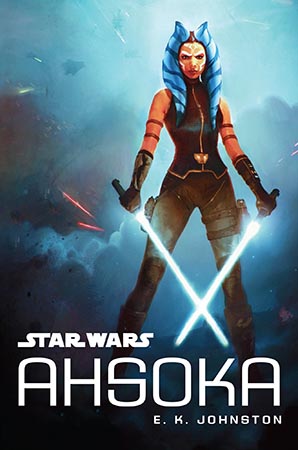 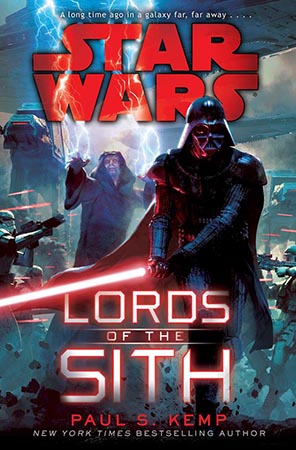 Lords of the Sith

The most iconic Sith duo is that of Darth Sidious and Darth Vader. When it comes to the films, the immense power of their strengths combined remains to be seen. Lords of the Sith offers the display of unrivaled power that we deserve, and Paul S. Kemp delivers those brutal moments in vivid detail.

The magnitude of chaos and destruction unleashed by the Sith Lords is emphasized alongside the sheer terror and hopelessness of the rebels attempting to fight against them. Their despair is even more apparent through the eyes of Cham Syndulla, Hera Syndulla’s father and rebel leader of Ryloth, showing that even the most courageous minds are no match for the dark side. 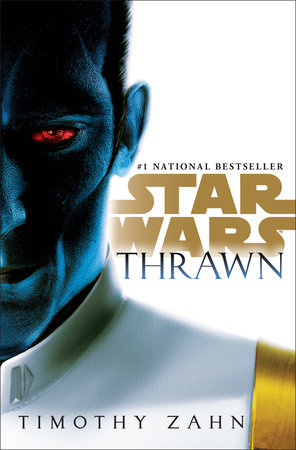 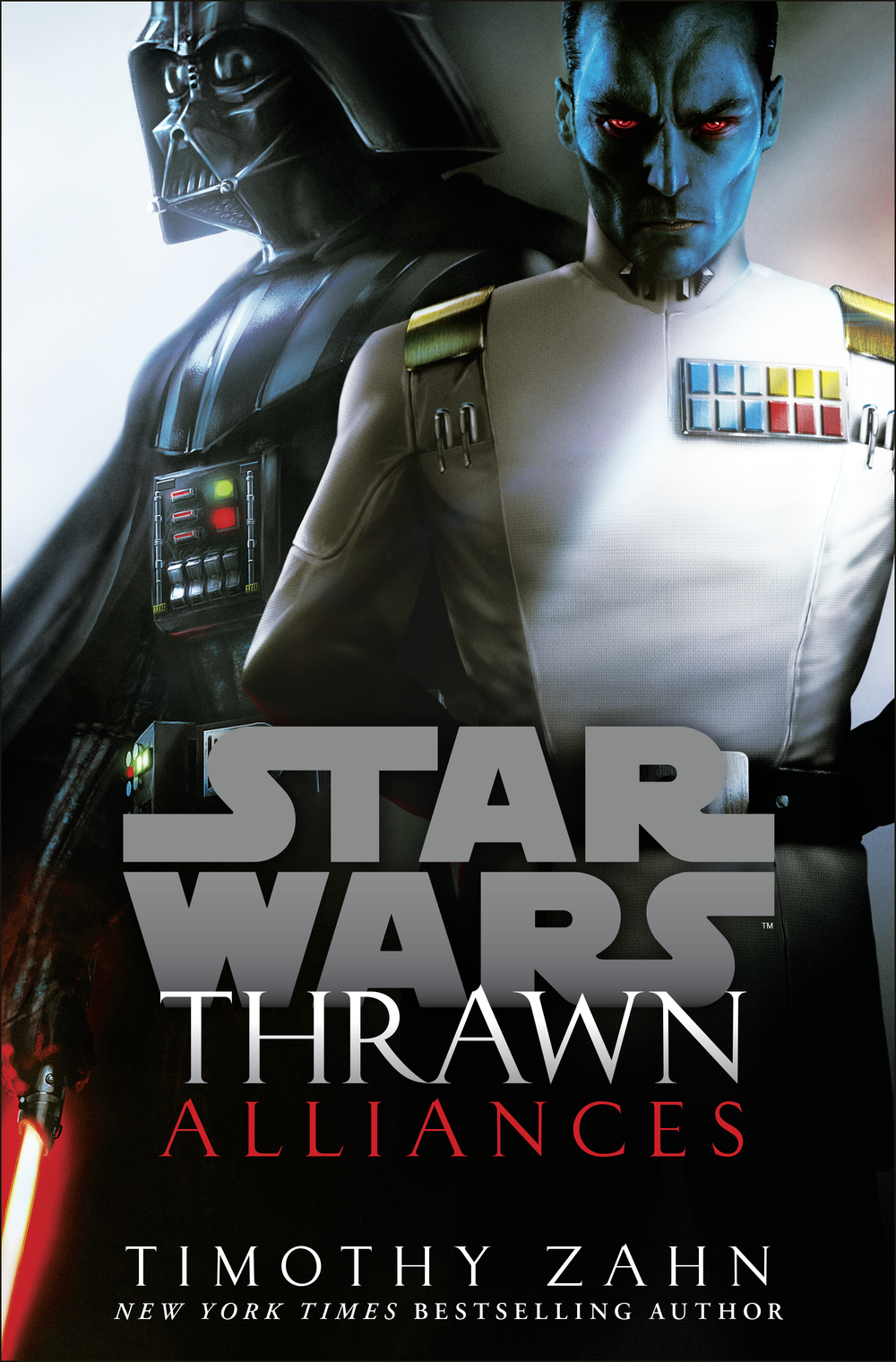