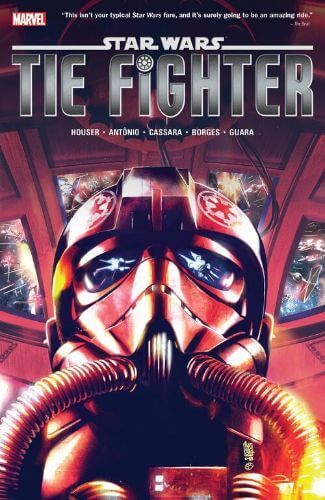 Publisher's SummaryBooks in this SeriesYoutini ReviewVideo ReviewStaff ReviewsCommunity ReviewsVideosCollections
This miniseries is a compelling and sympathetic look at a devoted squadron of Imperial loyalists, loosely tying in to the book Alphabet Squadron. We see some fancy flying, tragic losses, and an examination of what really holds a squadron together. TIE Fighter is another solid Marvel miniseries, this side from the Imperial perspective.

Enter Shadow Wing! The Empire's salvation - the Rebellion's doom! As the war between the rebels and the Galactic Empire stretches on, it is the innocent people of the galaxy who are most at risk. An elite squadron of TIE fighter pilots is assembled to help protect Imperial interests - and hammer the Emperor's fury down upon the treasonous and violent Rebel Alliance. But how far is this untested team willing to go to preserve law and order? And are the pilots of Shadow Wing as loyal to the Empire as they seem? 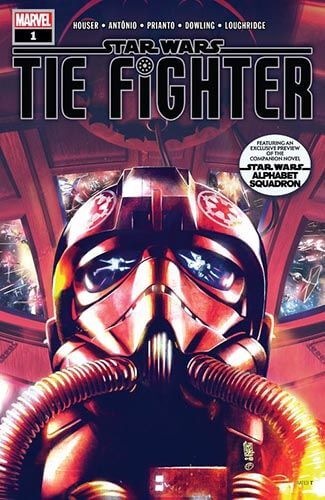 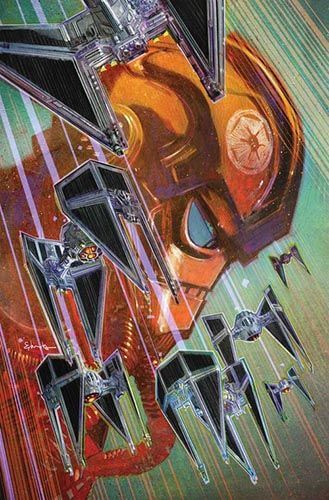 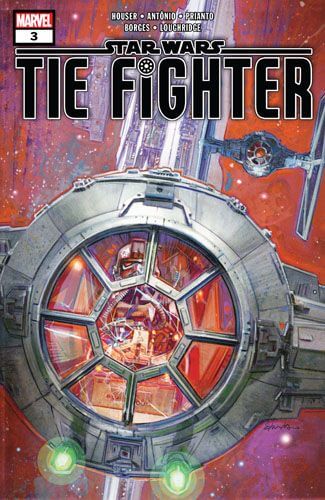 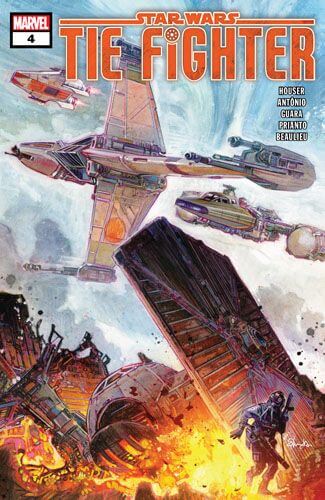 Jared Mayes
Legends Lookback Lead Host
Marketed as a crossover event with Alphabet Squadron, TIE Fighter is a mostly self-contained look at a squadron within Shadow Wing. While not as memorable as many of the other Marvel series, I thought this was a perfectly enjoyable read and a good way to spend a Saturday afternoon. Books from the Imperial point of view are rare, and this one does a good job at examining the ethics of loyalty to the squadron vs. self vs. the Emperor.