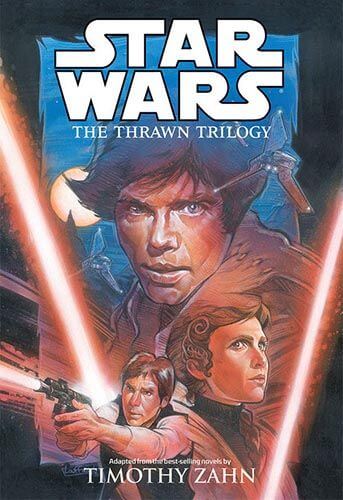 Publisher's SummaryBooks in this SeriesYoutini ReviewVideo ReviewStaff ReviewsCommunity ReviewsVideosCollections
If you’ve read and reread the Thrawn trilogy five hundred times, listened to Marc Thompson’s masterful performance on audio format, experience the seminal masterpiece of the Legends timeline in comic form! With the ysalamari, Noghri, Borsk Fey'lya, Mara Jade, Talon Karrde, from Wayland to Myrkr, it’s thrilling to see Zahn’s unique worlds and characters and brought to life in a format that makes a classic story feel all new.

Five years after the fall of the Empire, Luke Skywalker is the first in a new line of Jedi Knights. Han Solo and Princess Leia have married, together assuming many burdens of the New Republic's government. But across the galaxy lies a dying part of the Empire—all the more dangerous near death—and it has just discovered something that could bring it back to life! The last of the Emperor's warlords, Admiral Thrawn, is ready to destroy the New Republic—and the odds are stacked heavily against Luke, Leia, and Han! 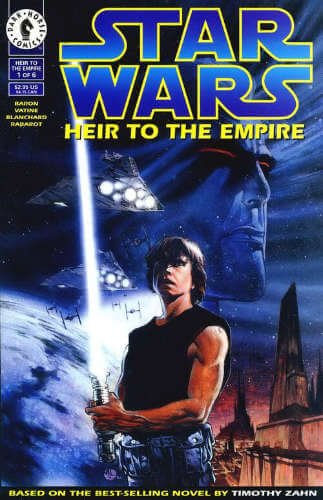 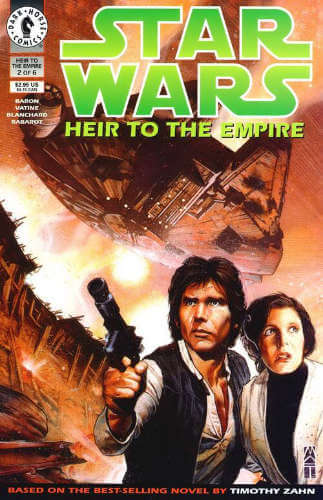 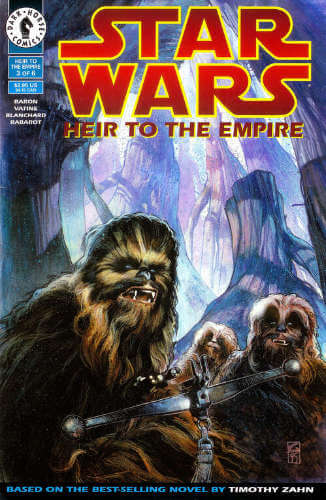 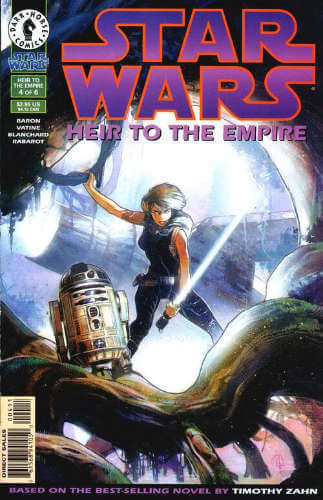