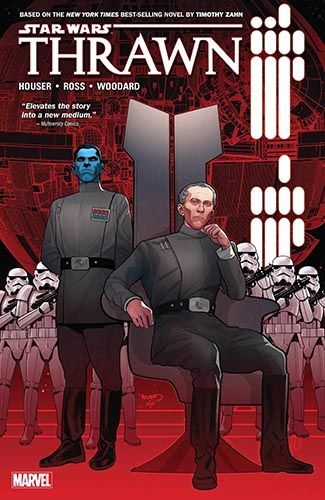 Thrawn by Timothy Zahn is a critically-acclaimed title in the Canon era of Star Wars novels. This comic miniseries is a beautiful visual adaptation of the novel, following the story scene-by-scene in a compelling media format.

If you loved the novel and are looking for more ways to enjoy it, or want to know Thrawn’s new backstory without reading the novel in its entirety, this comic series may be just what you’re looking for.

He's one of the most cunning and ruthless warriors in the history of Star Wars! Now, discover how Grand Admiral Thrawn became one of the most feared military tacticians in a galaxy far, far away. Jody Houser and Luke Ross adapt Timothy Zahn's New York Times best-selling novel about Thrawn's rise through the Imperial ranks! Meet young Lieutenant Thrawn, who graduated the Imperial Academy with the highest marks possible. He's been assigned his own personal assistant, Ensign Eli Vanto, and is ascending quickly - but that doesn't mean that everyone in the Imperial army wants him to succeed. And Thrawn isn't the Empire's only rising star - so is Arihnda Pryce. The two rivals' paths will cross, and tensions will run high, when they discover a dark secret within the Empire... 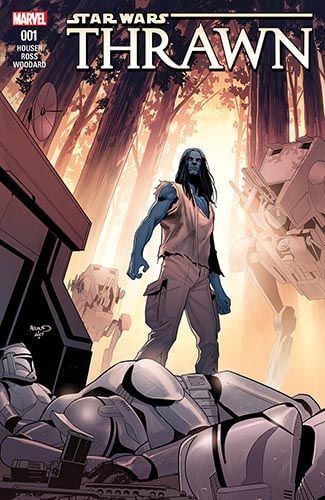 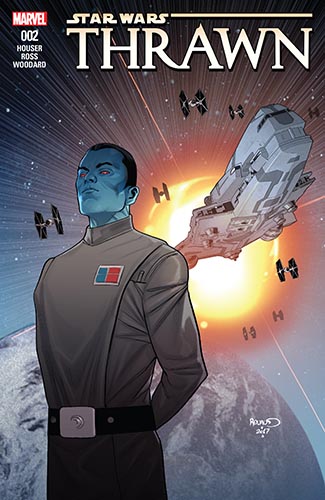 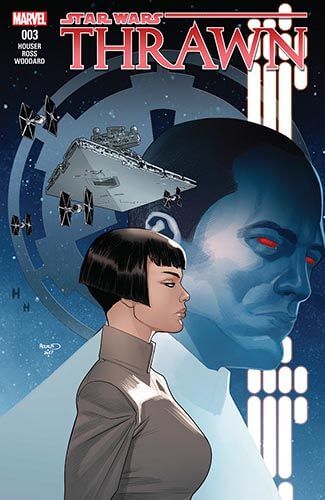 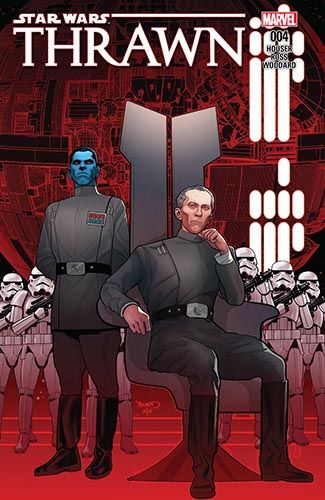