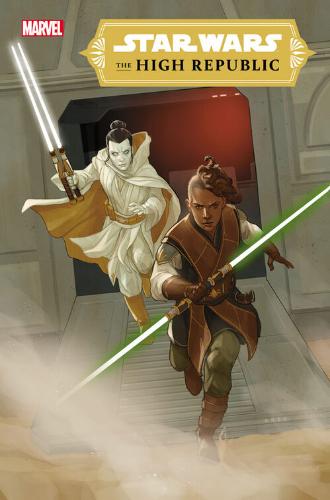 The High Republic 8 is the eighth issue of the comic book series Star Wars: The High Republic. The issue is written by Cavan Scott, illustrated by Ario Anindito, and published by Marvel Comics.

THE BATTLE AGAINST THE DRENGIR REACHES ITS THRILLING CLIMAX!

AVAR KRISS has gathered a team of JEDI to take the fight to the DRENGIR deep in WILD SPACE, but KEEVE TRENNIS is nowhere to be seen. Are other forces at work on the Drengir's deathworld? Guest-starring a host of High Republic Jedi! COHMAC VITUS! REATH SILAS! THE STAR HOPPER PADAWANS! 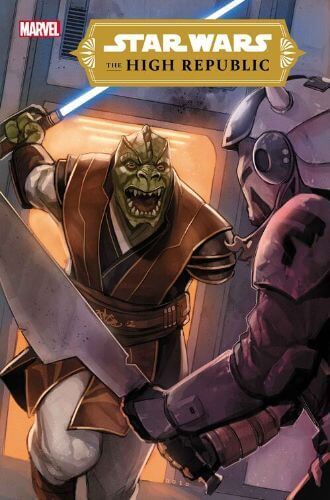 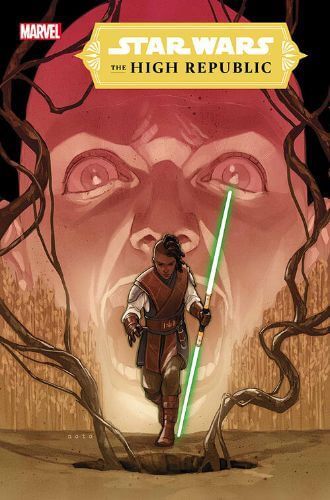 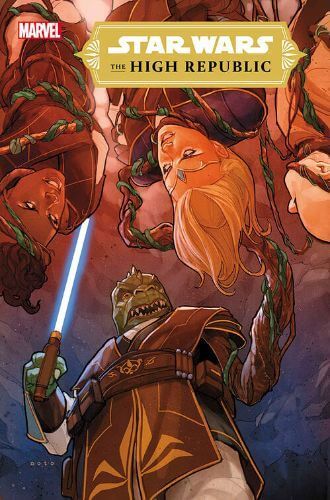