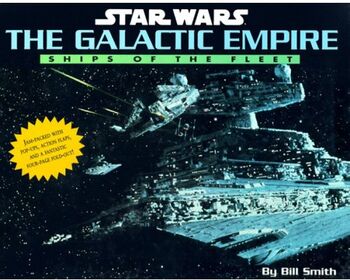 The Galactic Empire - Ships of the Fleet

By
Bill Smith
Released
Apr 1, 1996
Artwork by
Narrated by
Takes place in
In the
era
Part of the
Pop-up Books Range
Collects
Community Rating
#
in the
Youtini Reading Order

The page count is deceptive, as it contains five fold-outs. In addition to pop-up images, it contains pictures, drawn images, diagrams, technical specifications, and text.

It is notable for including model numbers of several starship components which do not appear to be named in any other canonical source. It also contains a four-page fold-out of the Executor which is noticeably inaccurate by modern standards. 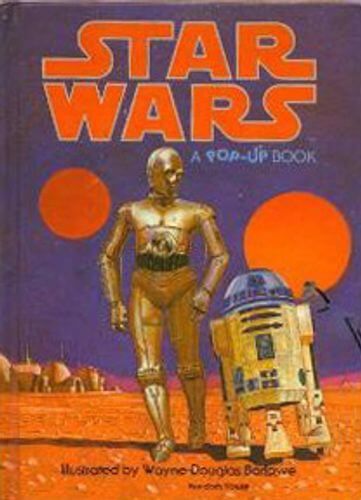 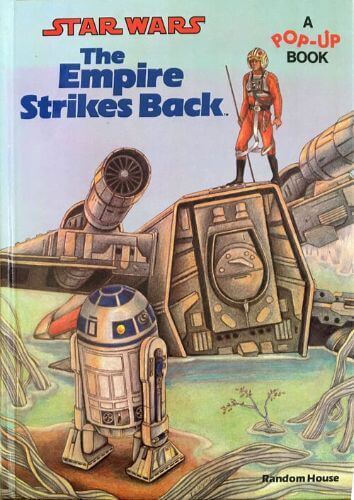 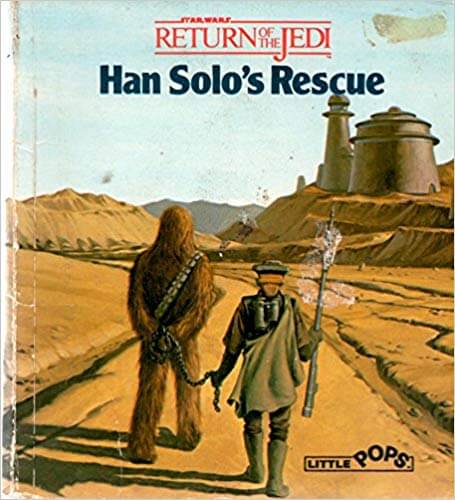 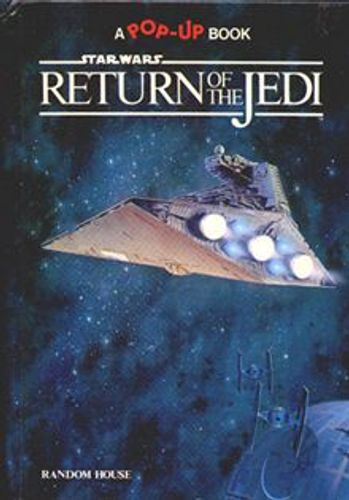