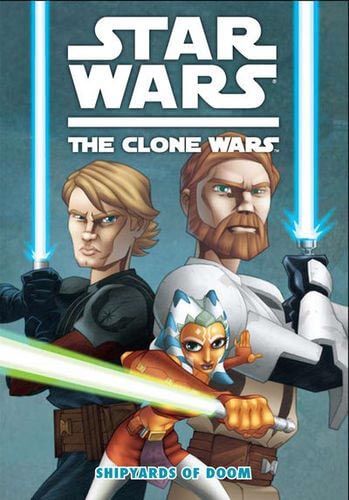 The Clone Wars: Shipyards of Doom

Publisher's SummaryBooks in this SeriesYoutini ReviewVideo ReviewStaff ReviewsCommunity ReviewsVideosCollections
Still a fresh-off-the-transport Padawan, Ahsoka becomes an integral part of Anakin and Obi Wan’s plot to destroy a Separatist shipyard. Is she up for the task? Does she really have a choice? For more stories set in-between episodes of The Clone Wars, check out all eleven issues of this incredible graphic novella series.

Introducing a new, quarterly, graphic-novella series based on the exciting new Clone Wars motion picture and "Clone Wars" animated television series! In "The Shipyards of Doom," Obi-Wan Kenobi and Anakin Skywalker lead an elite Clone Trooper strike force to destroy the Separatists' most important shipyards. But when the enemy is tipped off to their plan, the two Jedi heroes are forced to rely on help from Anakin's new, and still "wet behind the ears" Padawan, Ahsoka. But what can she do against the droid armies of General Grievous? Written by Henry Gilroy, the head writer for the TV show, Star Wars Clone Wars: The Shipyards of Doom packs all of the excitement of the animated series into a full-length, all-ages comics adventure! 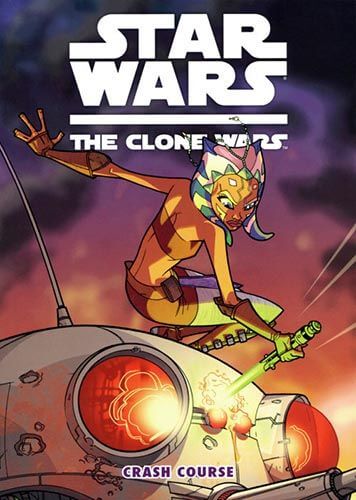 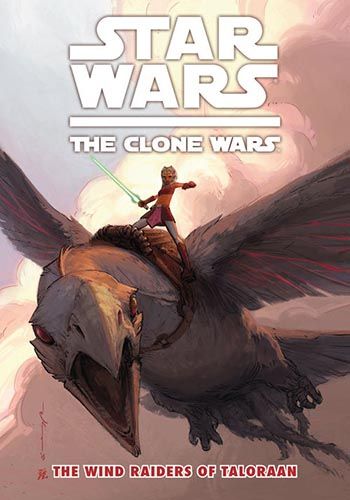 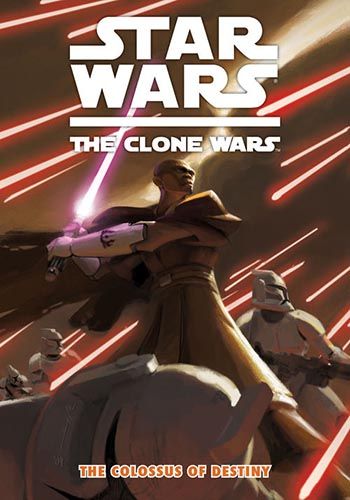