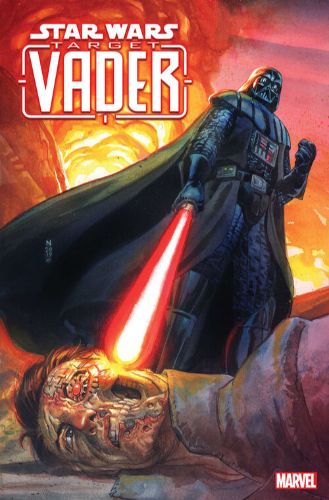 VALANCE has been betrayed, captured, and now stands alone.

But nothing will stop THE HUNTER from finishing his prey... DARTH VADER, who is closing in on his own target, THE HIDDEN HAND, a mysterious syndicate working with scum, villainy... and the REBELLION?

Can Valance use his training as a former Imperial to escape... or will he find out he has more in common with the Dark Lord than he could ever have imagined?! 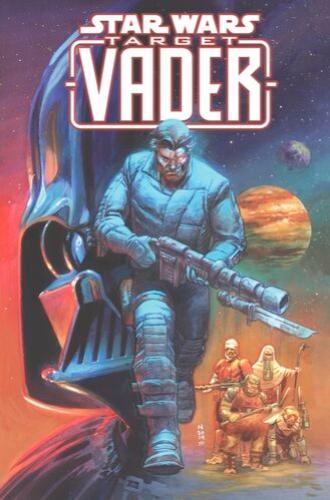 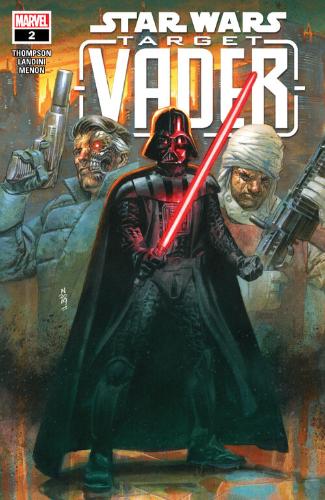 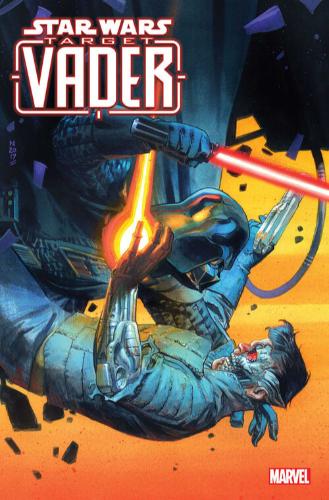 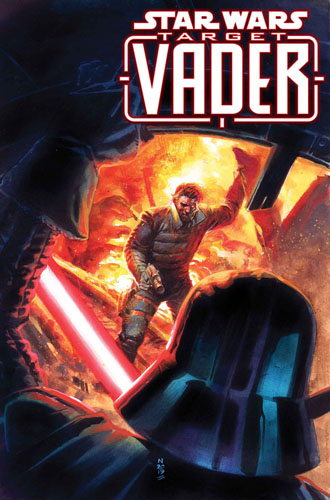 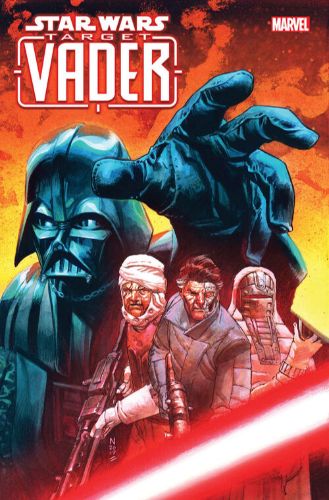 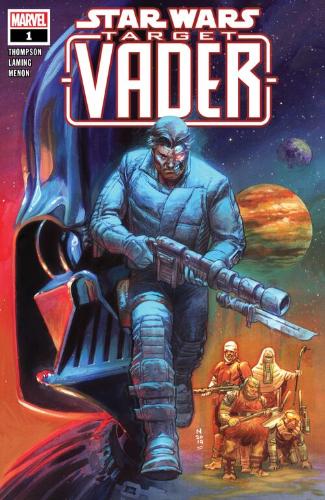