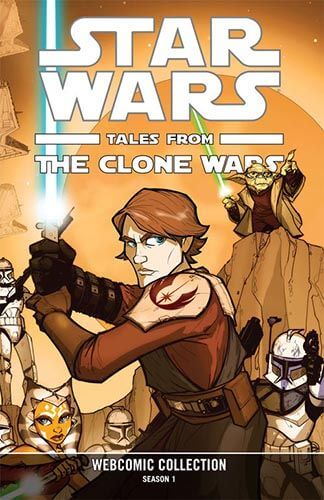 Tales From The Clone Wars

By
Various Authors
Released
Aug 1, 2010
Artwork by
Various
Narrated by
Takes place in
22 BBY
In the
Clone Wars
era
Part of the
The Clone Wars Webcomics
Collects
The Clone Wars Season One Webcomics
Community Rating
#
in the
Youtini Reading Order

Publisher's SummaryBooks in this SeriesYoutini ReviewVideo ReviewStaff ReviewsCommunity ReviewsVideosCollections
We all love the narrations that appear at the beginning of every Clone Wars episode, but did you know that besides those short recaps, Star Wars released short prequel stories to each episode as a webcomic on their website? The comic ran through the end of the third season of the show. Before you watch an episode, try reading the corresponding prequel comic!

Star Wars: Tales from The Clone Wars Webcomic Collection Season 1 is a Star Wars Legends trade paperback that collects the first season of the Star Wars: The Clone Wars webcomic, which was originally released on StarWars.com, as well as the "gameisode" installments that tied into the season-one online Flash games. Additionally, the volume includes a bonus section that features concept art, sketches, and additional artwork from the artists. 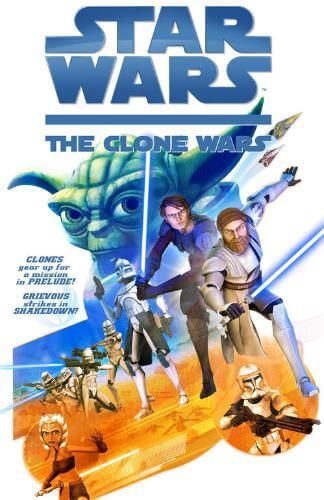 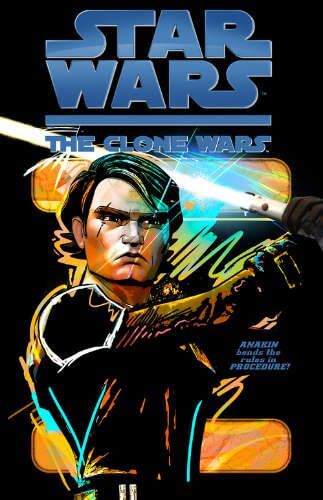 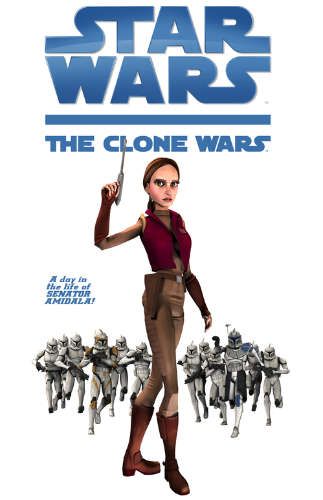