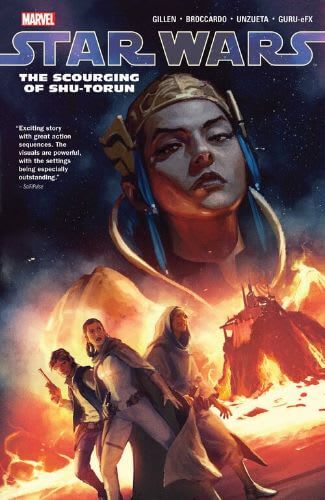 Publisher's SummaryBooks in this SeriesYoutini ReviewVideo ReviewStaff ReviewsCommunity ReviewsVideosCollections
In this volume, Leia is out for revenge on Queen Trios. With Trios' betrayal of the Rebellion to Vader responsible for a major loss to the Rebels, Leia wants Trios to know that she is behind this attack. The trio is finally brought back together after plot points took them in different directions and ready to pull of an epic attack on Trios and her planet of Shu-Torun. Gillen beautifully wraps up the Shu-Torun plot and points our main characters to Hoth and into the beginning of Empire Strikes Back. This is a must read for all Star Wars fans!

Luke Skywalker, Leia Organa, Han Solo and the heroic Rebel Alliance have suff ered one of their greatest defeats. Separated from their friends and ruthlessly hunted by Darth Vader and the evil Galactic Empire, Luke and his band of freedom fighters haven't given in. United with new allies and with new purpose, the Rebels are ready to go back on the off ensive - and hit the Empire where it hurts the most. A little payback wouldn't hurt either. Queen Trios messed with the wrong princess of Alderaan. It's time for "The Scourging of Shu-Torun." Don't miss writer Kieron Gillen and artists Angel Unzueta and Andrea Broccardo's next blockbuster Star Wars team-up! 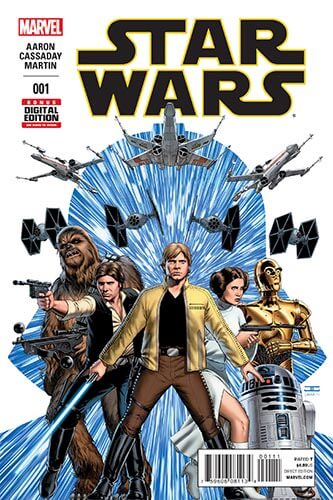 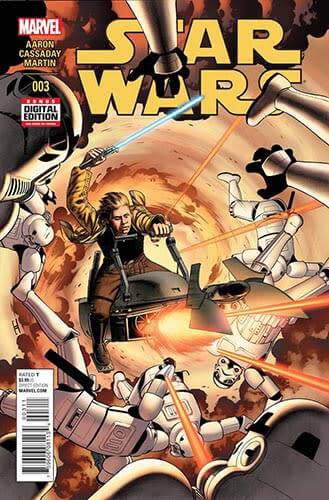 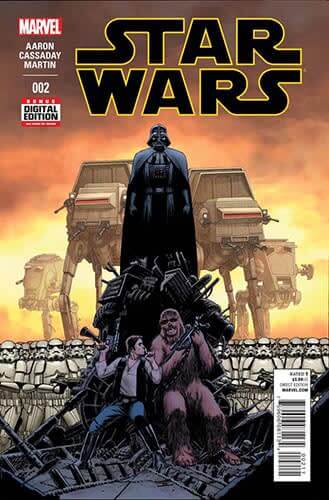 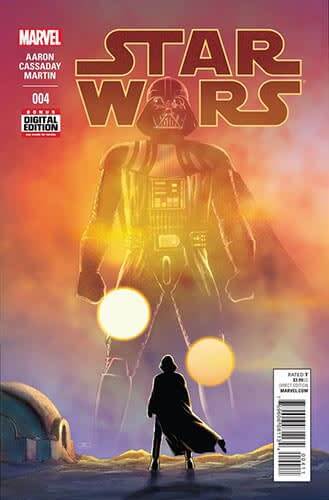