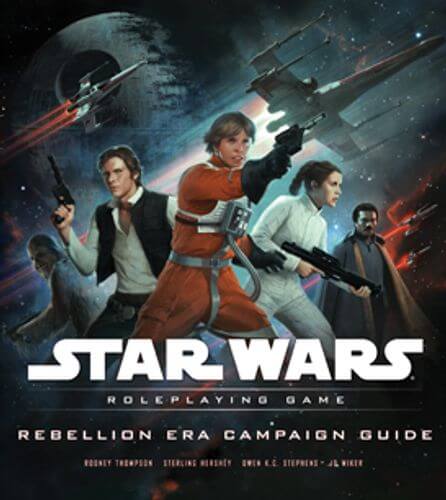 By
Rodney Thompson, Sterling Hershey, Owen Stephens, J.D. Wiker
Released
Jul 21, 2009
Artwork by
Narrated by
Takes place in
In the
era
Part of the
Wizards Of The Coast Roleplaying Game
Collects
Community Rating
#
in the
Youtini Reading Order

The Rebellion Era Campaign Guide brings the Star Wars Saga Edition rules to the time when tyranny and oppression mark the reign of the Galactic Empire, threatening to extinguish the last flames of freedom. In this dark time emerges an alliance of rebellious heroes intent on overthrowing the Emperor and restoring the glory of the Old Republic. This book covers the classic Star Wars films: A New Hope, The Empire Strikes Back, and Return of the Jedi. It also includes material from the Expanded Universe, as featured in novels and comic books. For players, it provides new characters options for Rebel and fringe heroes. For Gamemasters, it offers adventure hooks, campaign seeds, and ready-to-use villains, creatures, droids, and vehicles. 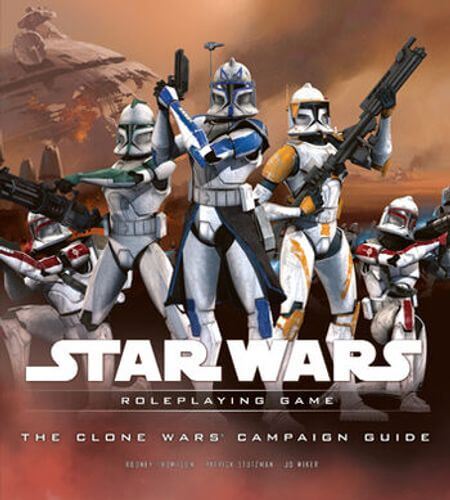 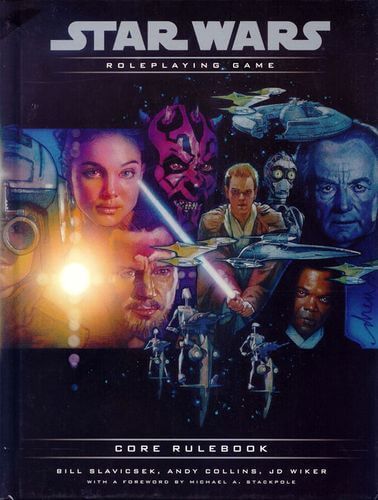 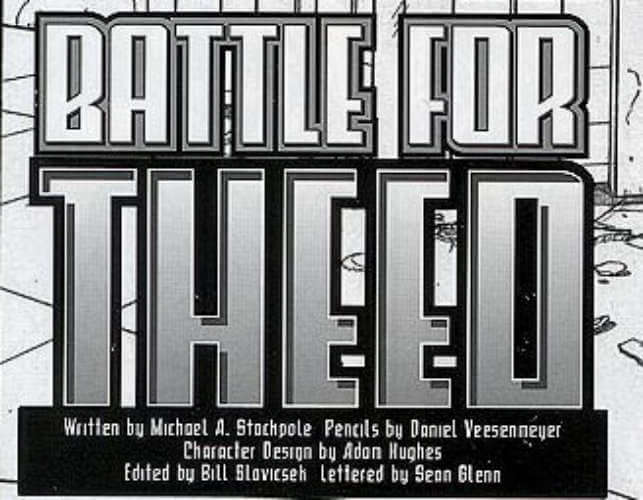 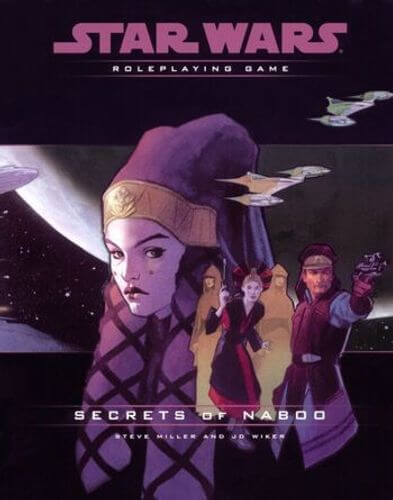