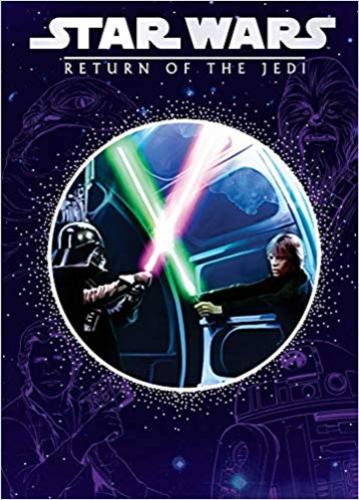 Star Wars: Return of the Jedi is a Canon hardcover children's book published by Studio Fun International, an adaptation of the film of the same name

Luke Skywalker, Princess Leia, Han Solo, and all their rebel friends will do everything they can to defeat Darth Vader and the evil Empire once and for all in this illustrated hardcover storybook!

Luke Skywalker, Princess Leia, Han Solo, and all their rebel friends are back to continue the fight against Darth Vader and the Empire in this retelling of the 1983 film Star Wars: Return of the Jedi. Readers can follow the heroes to Tatooine, Endor, and many other familiar places as they seek to destroy the new, bigger Death Star and save a galaxy far, far away. Star Wars fans of all ages will enjoy reliving the Skywalker saga in this beautifully illustrated storybook. 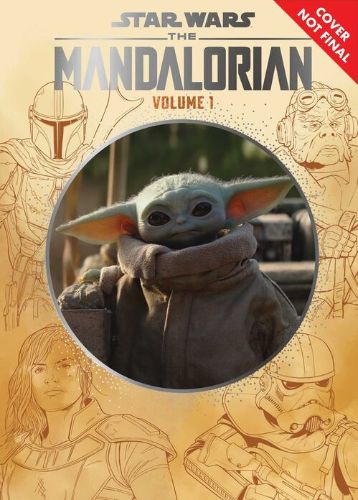 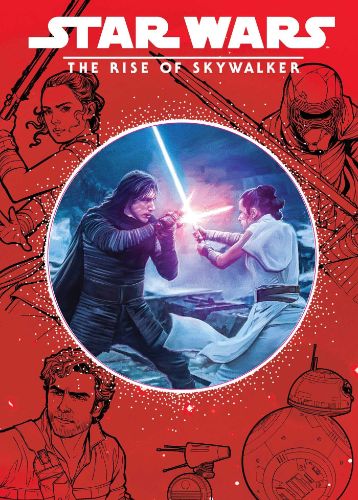 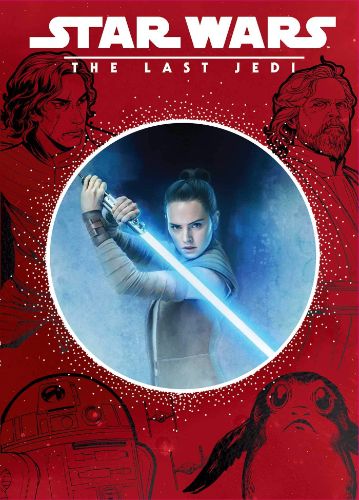 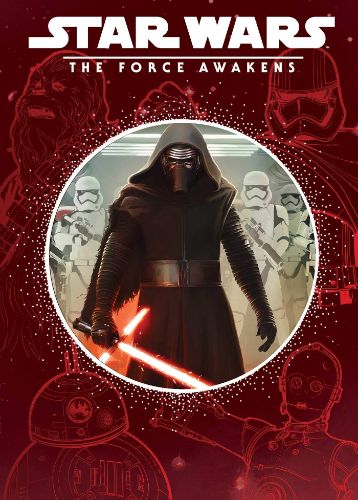 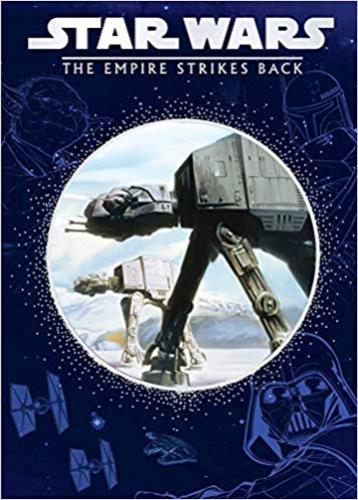 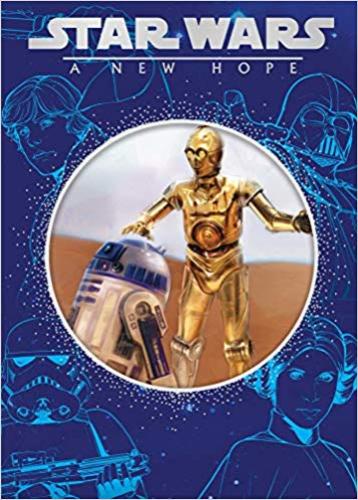