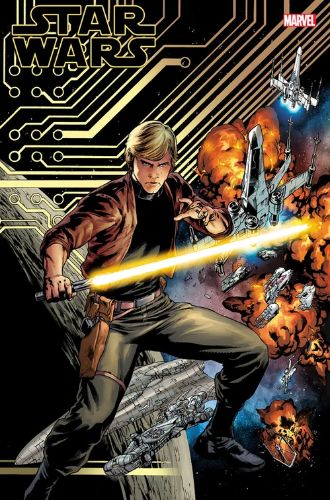 "OPERATION STARLIGHT, PART 2 (OF 3)" – REELING FROM THE LOSS OF ONE OF THEIR OWN, THE REBELS FINALLY SEE A PATH FORWARD!

THE REBELS attempt to create a new communications code that THE EMPIRE will never be able to crack, in hopes that they might be able to safely reunite their scattered fleet and rejoin the fight.
However, the code has a cost, one that LANDO CALRISSIAN is not willing to pay!
Meanwhile, STARLIGHT SQUADRON, the group of elite pilots tasked with finding the scattered divisions of the fleet, heads out on its first deadly mission. 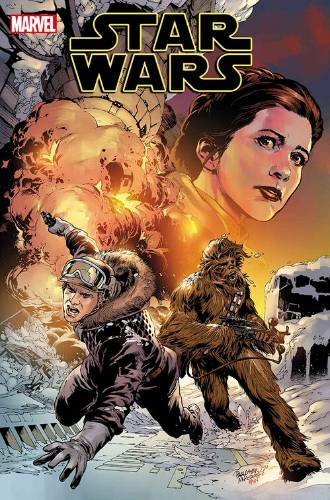 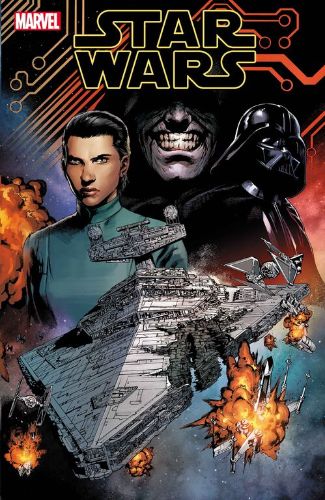 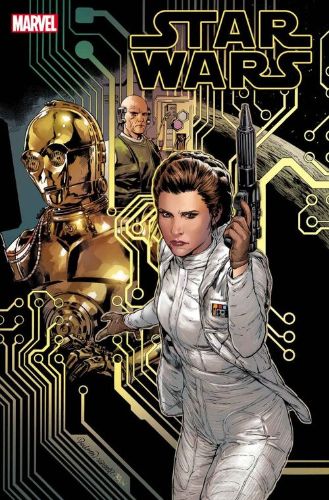 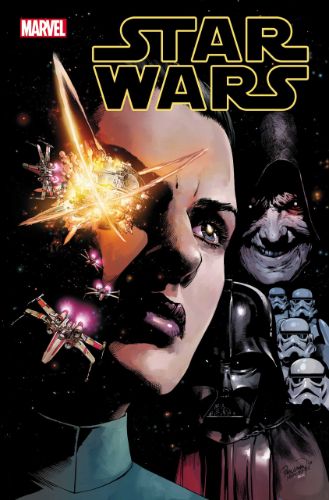 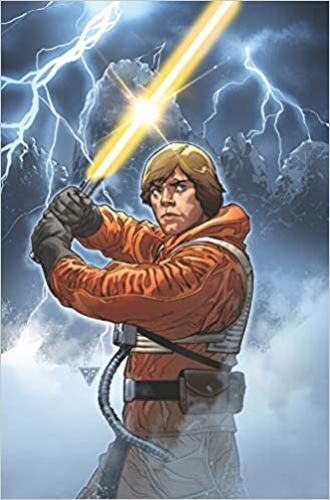 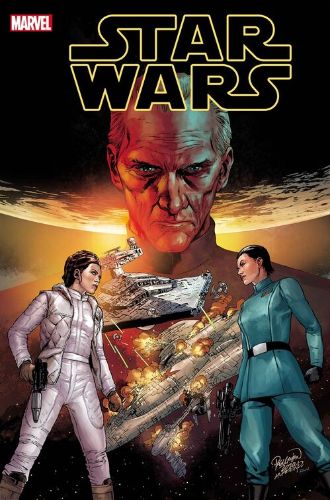 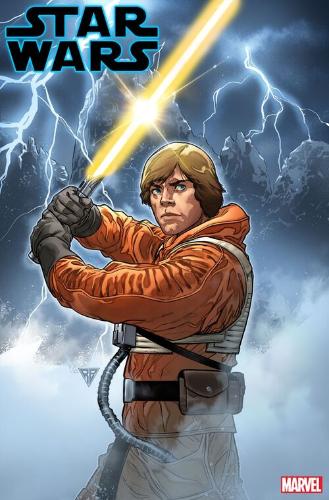 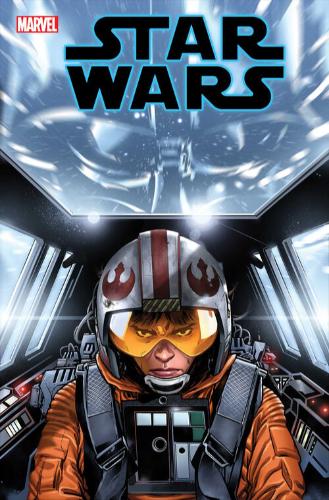 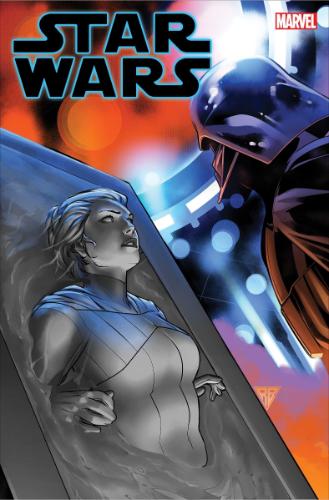 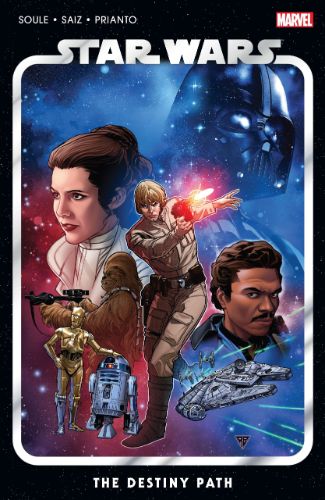 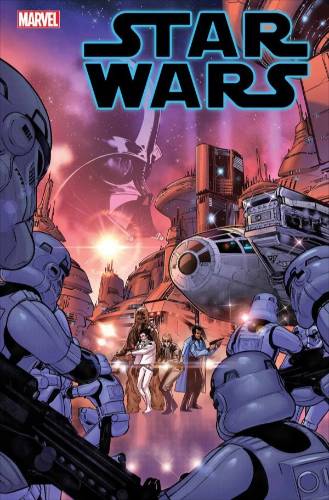 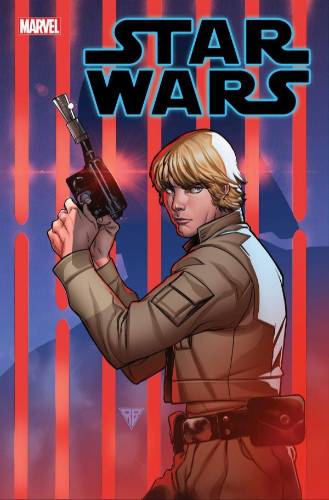 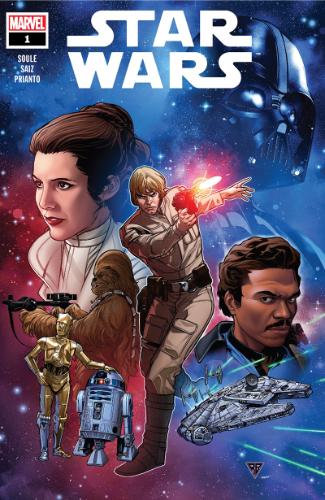