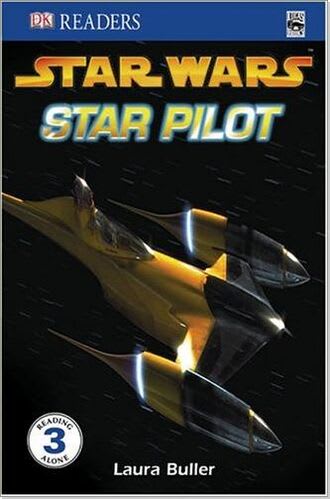 By
Laura Buller
Released
Apr 2, 2005
Artwork by
Narrated by
Takes place in
In the
era
Part of the
Collects
Community Rating
#
in the
Youtini Reading Order

Star Wars: Star Pilot is a Star Wars Legends DK Readers Level 3 title that details different starships in the Star Wars galaxy. It was written by Laura Buller and was published by DK Publishing on April 2, 2005.

Star Wars: Star Pilot holds the distinction of being the first Star Wars Legends source to explicitly provide a length of 19,000 meters for the Super Star Destroyer Executor.