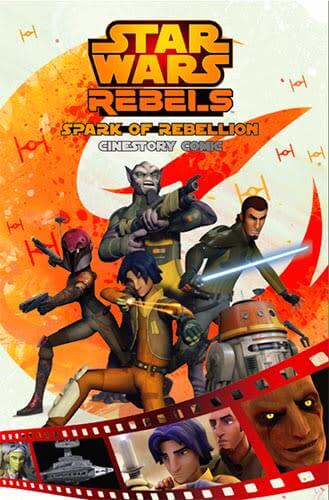 By
Dave Filoni
Released
Aug 8, 2017
Artwork by
Narrated by
Takes place in
5 BBY - 4 BBY
In the
Age of Rebellion
era
Part of the
Rebels TV Show Tie-Ins
Collects
Good
7.2
7.2
7.2
Community Rating
#
in the
Youtini Reading Order

Publisher's SummaryBooks in this SeriesYoutini ReviewVideo ReviewStaff ReviewsCommunity ReviewsVideosCollections
Spark of Rebellion: A Star Wars Rebels Cinestory Comic brings the characters and story you know and love into comic book form, featuring the early beginnings of the adventures featuring Ezra Bridger, Kanan Jarrus, and the remaining crew of The Ghost. This graphic novel adapts the first five episodes of the series: Spark of Rebellion, Droids in Distress, Fighter Flight, Rise of the Old Masters and Breaking Ranks. Stills from the series are used to recreate key moments from each episode.

Imperial oppression on Lothal grows stronger and the rebels must seek out new allies and resources to sustain their fight against the evil Empire. The crew of the Ghost joins forces with another rebel cell: ex-clone troopers who fought in the Clone Wars. As the rebels grow in number, so will their enemies. Through dangerous rescue missions, thrilling space chases, and spectacular lightsaber duels – the bond of our rebel crew will be put to the test like never before. 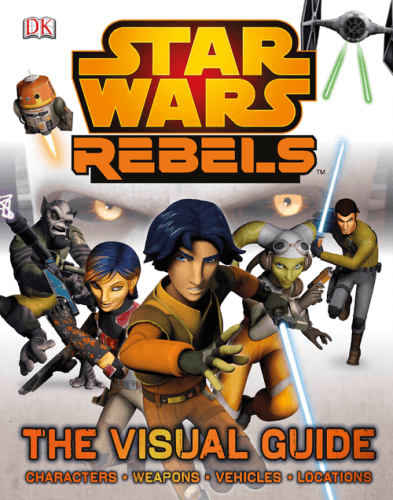 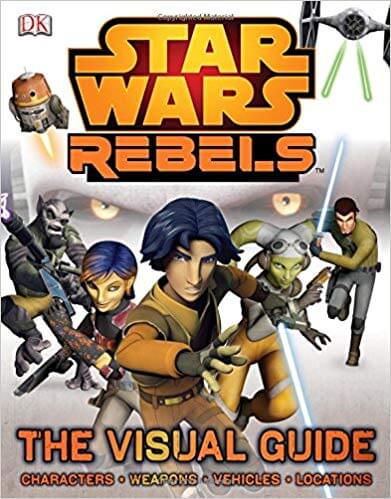 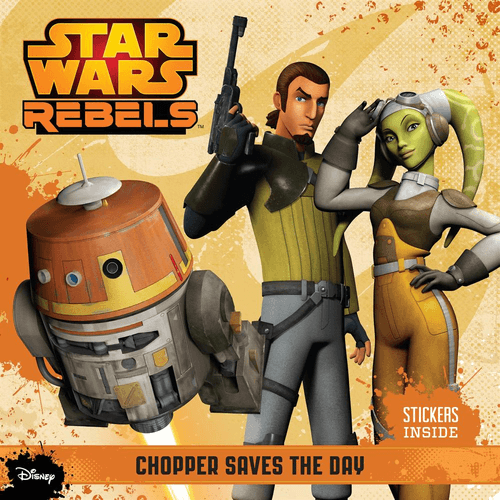 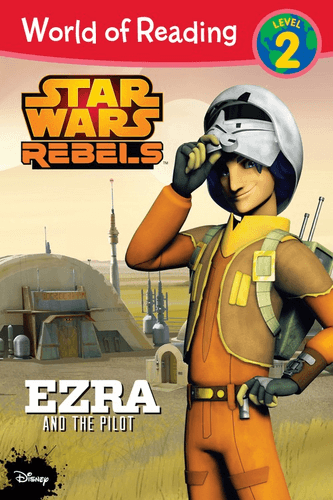