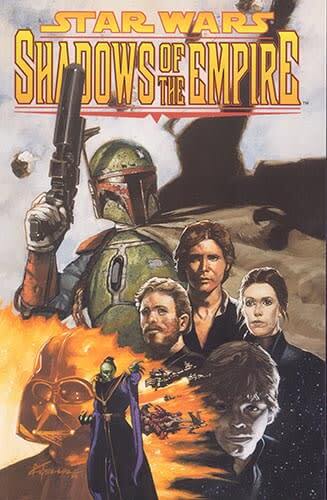 Shadows of the Empire (Graphic Novel)

By
John Wagner
Released
Apr 2, 1997
Artwork by
Kilian Plunkett, P. Craig Russell, Cary Porter, Christopher Moeller
Narrated by
Takes place in
3 ABY
In the
Rebellion
era
Part of the
Shadows of the Empire Series
Collects
Shadows of the Empire #1-6
Community Rating
#
in the
Youtini Reading Order

Darth Vader wants Luke Skywalker -- alive. Prince Xizor, the largest trader in the galaxy, wants Skywalker dead. And Skywalker, along with Leia, Chewbacca, and the droids, have a goal of their own: rescue Han Solo. But Solo has been encased in carbonite and taken by the most notorious mercenary in the galaxy, Boba Fett, who intends to deliver him to Jabba the Hutt. It's a clash of good against evil, of right against wrong, and it comes to a head in the Shadows of the Empire . . . Featuring all your favorite characters from the Star Wars motion picture trilogy and a score of new ones, Shadows of the Empire is everything a Star Wars fan could hope for.

View the entire
Shadows of the Empire Series 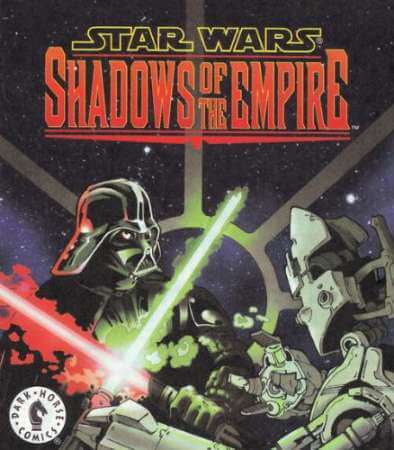 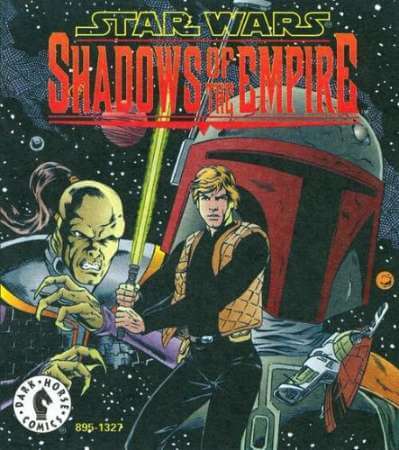 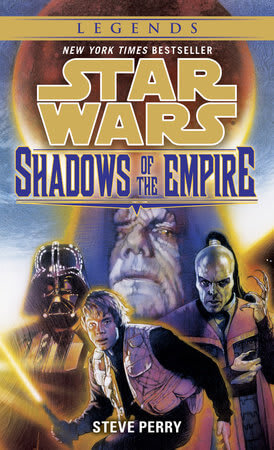 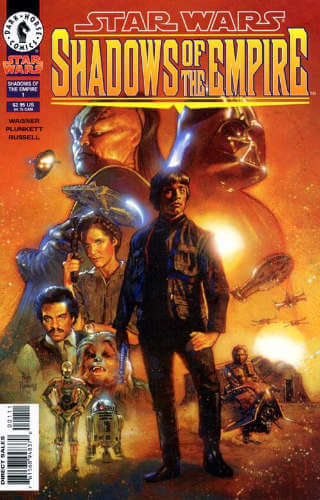