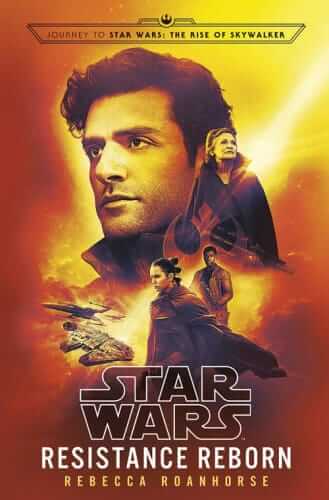 By
Rebecca Roanhorse
Released
Nov 12, 2019
Artwork by
Narrated by
Marc Thompson
Takes place in
34 ABY
In the
Rise of the First Order
era
Part of the
Journey to Star Wars: The Rise of Skywalker Series
Collects
Very Good
8.7
8.7
8.7
Resistance Reborn is a striking initial entry from author Rebecca Roanhorse that is a crucial prequel to Episode IX and a beautiful love letter to the Canon.
Community Rating
#
37
in the
Youtini Reading Order

In this Journey to Star Wars: The Rise of Skywalker novel, Poe Dameron, General Leia Organa, Rey, and Finn must struggle to rebuild the Resistance after their defeat at the hands of the First Order in Star Wars: The Last Jedi. 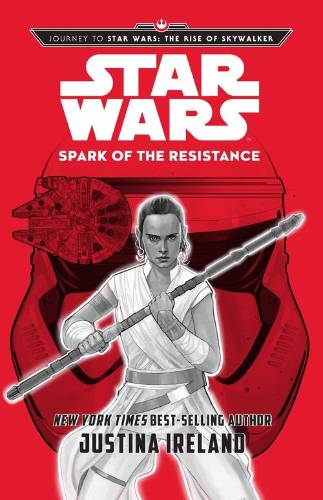 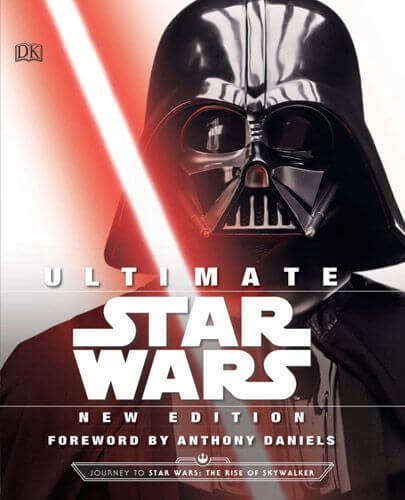 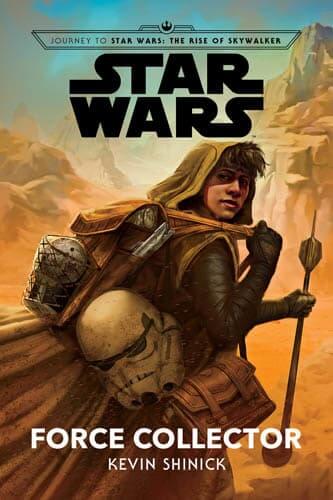 Eric Eilersen
President
A true love letter to the Star Wars Canon, Resistance Reborn is an exhilirating story featuring some of the most beloved characters in the Sequel Trilogy. The idea that this is Roanhorse's first Star Wars novel is ridiculous, because she has a perfect grasp on the entirety of the universe. A must read in the lead up to Episode IX.

Charles Hanckel
Vice President, Podcast Department Coordinator, Podcast Host
Resistance Reborn did exactly what a "Journey to" book should do: lay the groundwork for the film and build excitement. However, Rebecca Roanhorse went above and beyond what was expected of her by making this book one of the most immersive and inclusive Canon novels to-date. Experienced readers will be absolutely inundated with references to other EU material including books and comics, but the story is also written in such a way that is would be easy to follow for fans who have only seen the films. This is most certainly in the upper echelon of Canon and will likely remain there for quite some time. 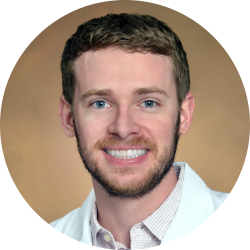 Corey Helton
Cheif Executive Officer
It has finally happened. We've gotten a book all about the main Sequel characters and its \*glorious.\* This was a blast to read start to finish and I enjoyed every second. Roanhorse nailed the character personalities and dialogue, we got a ton of throwbacks to other Canon material, and the plot matters for the upcoming film. It feels like Legends felt at its peak: authentic, connected, and important. 9.5/10 for me.
See More