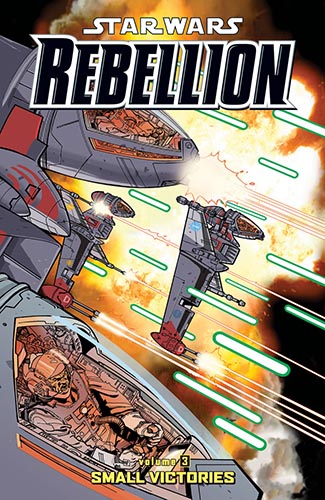 Lieutenant Deena Shan is feeling insecure and worthless. After a few nearly disastrous missions with the Rebel Alliance, she is ready to give up, go home, and leave the Rebellion to the true heroes. That is, until Deena becomes part of a suicide mission that could hit the Empire where it really hurts! But, when Luke Skywalker and Princess Leia are captured in the process, Deena must reconcile herself to complete the mission and save these two figureheads of the Rebellion, and many others-single-handed! Will she succeed, or will this be Deena's last mistake?