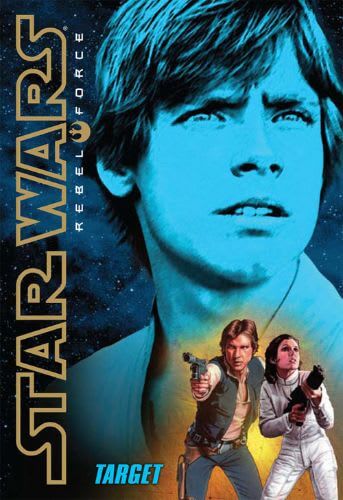 By
Alex Wheeler
Released
Dec 2, 2008
Artwork by
Narrated by
Takes place in
0 ABY
In the
Rebellion
era
Part of the
Rebel Force Series
Collects
Community Rating
#
in the
Youtini Reading Order

The Death Star has been destroyed. But back at the Rebel base, the celebration is over. The Alliance has intercepted a coded transmission, indicating that the Empire is determined to discover which pilot was responsible for the destruction of the Death Star. New security protocol is in effect: The details of the Death Star mission are now top secret, and no one is to know that Luke fired the decisive shot.

But that's hardly the Alliance's only problem. Almost all their finances were lost with the destruction of Alderaan – and they are out of money. Their last hope is to access the secret accounts on Muunilinst, the former home of the InterGalactic Banking Clan, and the financial heart of the galaxy. So Luke, Leia, Han, Chewbacca, and the droids head for Muunilinst.

The Empire's top assassin will be waiting for them. 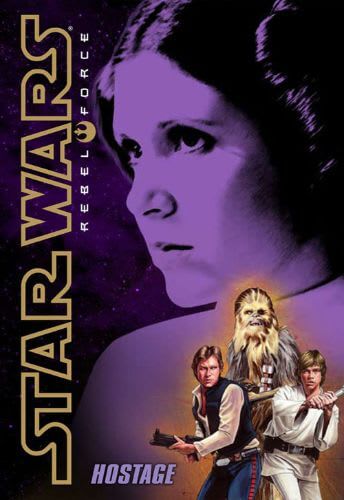 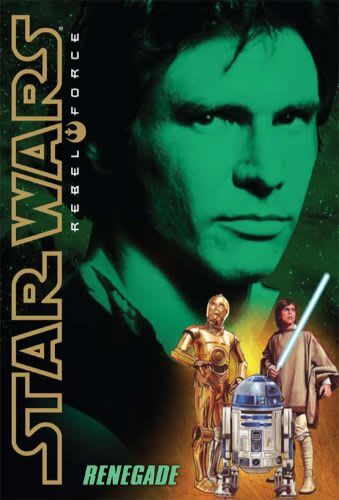 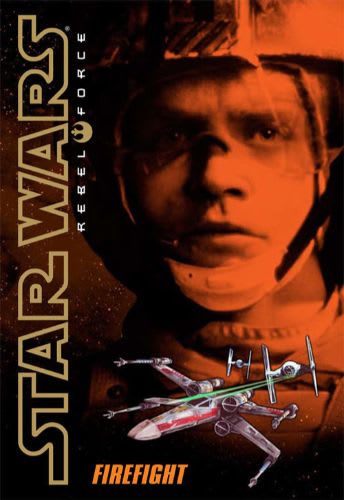