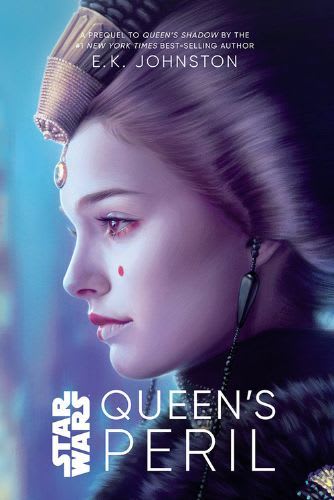 By
E. K. Johnston
Released
Jun 2, 2020
Artwork by
Narrated by
Catherine Taber
Takes place in
32 BBY
In the
Fall of the Jedi
era
Part of the
"Queen" Trilogy
Collects
Incredible
9.0
9.0
9.0
Community Rating
#
38
in the
Youtini Reading Order

Publisher's SummaryBooks in this SeriesYoutini ReviewVideo ReviewStaff ReviewsCommunity ReviewsVideosCollections
In this prequel to 2019’s Queen’s Shadow, EK Johnston follows Padmé through her election as Queen of Naboo, her introduction to Captain Quarsh Panaka, and the assembly of her entourage of handmaidens. In individual vignettes, we see Panaka recruit each one and get a glimpse of the unique strengths each brings to the group, and the novel shows how they integrated into a cohesive team to serve and protect their Queen. Johnston deftly weaves this arc into the events going on in the galaxy at large, and we see how the foresight of Padmé and Panaka pay off as the handmaidens each play vital roles in the momentous events about to embroil their homeworld. Along the way, Johnston successfully imbues each of these characters with unique personalities despite their work in a calling that demands they blend into the background. She also excels at portraying an ensemble of strong female protagonists who succeed because of their distinctly feminine strengths.

Queen's Peril is a canon young-adult novel written by E. K. Johnston. It is a prequel to the 2019 novel Queen's Shadow, and it is set prior and concurrent to the events of Star Wars: Episode I The Phantom Menace. The novel was published on June 2, 2020 by Disney–Lucasfilm Press, alongside an audiobook version.

When fourteen-year-old Padmé Naberrie wins the election for Queen of Naboo, she takes the name Amidala and leaves her family to rule from the Royal Palace in the capital of Theed. At a time of brewing uncertainty for Naboo and the Galactic Republic, she and her security advisor, Captain Panaka, devise a plan for the Queen's safety: the recruitment of multiple handmaidens. These handmaidens will be her aides, confidants, protectors, and even decoys. Each young woman is selected by Panaka for her particular talents, but it is up to Padmé to unite them as a group. Different though they may be, the handmaidens learn to work together in service of the one goal they all share: to protect the Queen at all costs. But when their peaceful world is invaded by the ambitious Trade Federation, Queen Amidala and her brave handmaidens will face their greatest test— of themselves and of each other. 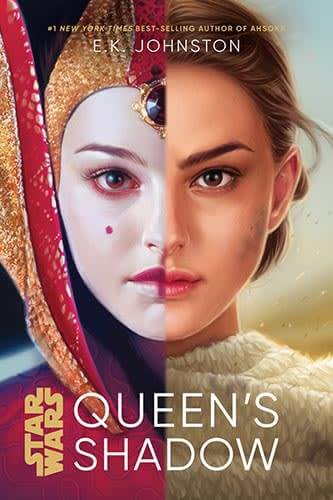 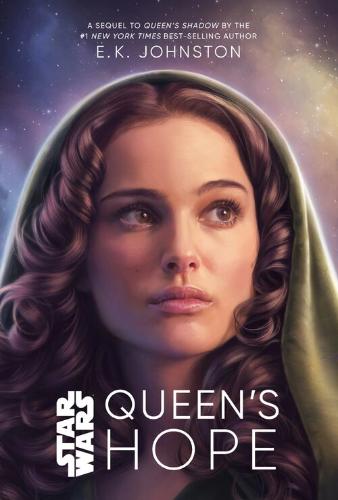 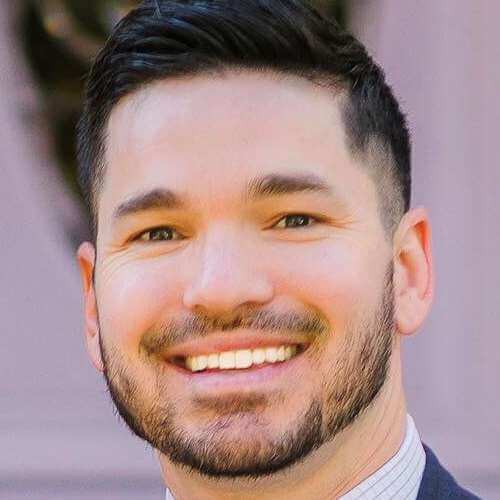 Wes Jenkins
Chief Technology Officer
7.5/10 The small, minute details that I did not appreciate during the Phantom Menace were detailed in Queen's Peril (and Queen's Shadow for that matter) that will make me view The Phantom Menace in a whole new light. I really enjoyed how E.K. Johnston broke up the handmaidens' backstories and gave distinct reasoning to their selections. I am a sucker for the details elaborated in a book that are not seen in the movie where you can say, "see, Darth Maul had the whole fight landscaped laid out before the Jedi arrived." There are a lot of details that go into the wardrobes that didn't seem too important to the overall story, but I can see why E.K. Johnston added that amount of detail. Definitely a good read for someone who loves the backstory on characters in The Phantom Menace but it doesn't feel like must read to bridge movies or past books.

Emma Parke
Video Host & Producer
Queen’s Peril does one thing for me that Queen’s Shadow was lacking: getting to know the handmaidens. If Queen’s Shadow was a challenge for you to get through because of a lack of connection to the handmaidens, you absolutely have to give this one a try. Johnston’s character development in this novel is impressive to say the least. Between all of the handmaidens, plus Padmé, and some other prequel characters, Johnston had a tough task in terms of helping us get to know these characters in a time frame that hadn’t previously been explored. If action is what you’re looking for, don’t turn to this book. However, if you are a fan of impeccable character development, prequel tie-ins, and Star Wars politics, then this is the book for you. Despite the lack of action, I honestly couldn’t put this book down. I didn’t think Queen’s Shadow was the best Star Wars book I had ever read, but Queen’s Peril completely makes up for that and gives Queen’s Shadow even more depth.

Eric Eilersen
President
Queen’s Peril takes the literary baton from Queen’s Shadow before it and enhances Shadow’s strengths in every conceivable way. The plot is exciting and varied, the characters are magnetic and three-dimensional, and The Phantom Menace itself is transformed into an entirely new narrative before your very eyes. Perhaps no character has been expanded more in recent Star Wars media that Padmé Amidala, and after reading Queen’s Peril, I still hope that her story is just beginning.
See More