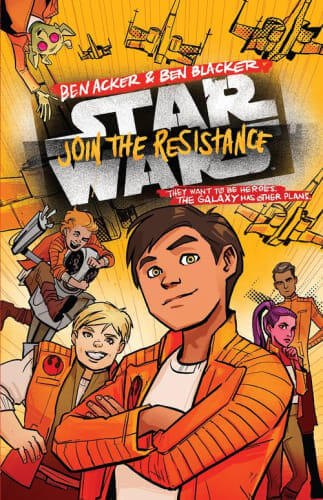 By
Ben Acker and Ben Blacker
Released
Mar 7, 2017
Artwork by
Narrated by
Takes place in
33 ABY
In the
Rise of the First Order
era
Part of the
Join the Resistance Series
Collects
Community Rating
#
in the
Youtini Reading Order

MATTIS BANZ knows that he's meant to be a hero of the galaxy like the legendary Luke Skywalker, and when General Leia Organa's Resistance recruits him to join its efforts against the evil First Order, he finally has a chance to fulfill his destiny. But the rest of his squadron doesn't seem very promising. Sure, there's the Zeltron girl Lorica, famous for her exploits foiling evil smugglers, but there's also the swamp boy named Dec, who seems to enjoy causing trouble; Dec's "brother," a droid who thinks he's a pilot; Sari, whose imposing size contradicts her sweet nature; and Jo, the stuffy group leader with secrets. How is Mattis supposed to be the next Poe Dameron when he and his squad mates spend more time in trouble than flying X-wings? The team will have to learn how to work together when the going gets tough, or they won't be going anywhere. . . . 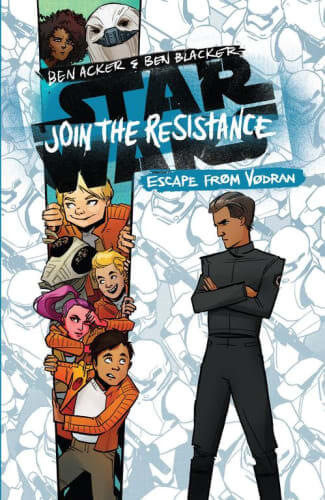 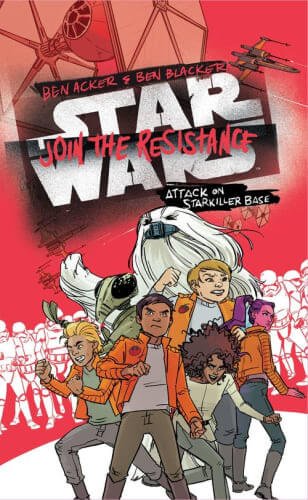