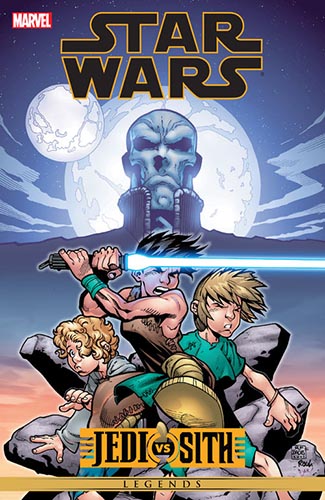 It tells the story of the end of the New Sith Wars, the Battle of Ruusan, and how the Rule of Two came into fruition. The comic also serves to explain the origins of the Valley of the Jedi seen in The Dark Forces Saga, Star Wars: Jedi Knight: Dark Forces II, and Dark Forces: Jedi Knight