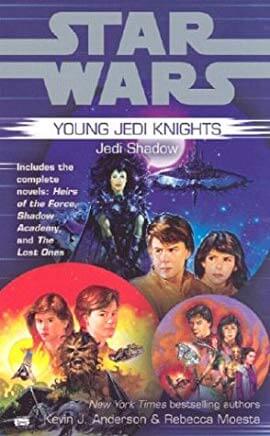 Publisher's SummaryBooks in this SeriesYoutini ReviewVideo ReviewStaff ReviewsCommunity ReviewsVideosCollections
This volume collects the first three Young Jedi Knights books, Heirs of the Force, Shadow Academy, and The Lost Ones. The series propels Jacen and Jaina Solo into the spotlight as they train to become Jedi at Luke's Jedi Academy on Yavin IV. But when you're an heir to the Skywalker legacy, there's never a dull moment! Jacen, Jaina, their friends Tenel Ka Djo, Lowbacca, and Em Teedee go from one crisis after another—whether it's being captured by Imperials or crash-landing in the untamed jungle on a training exercise. 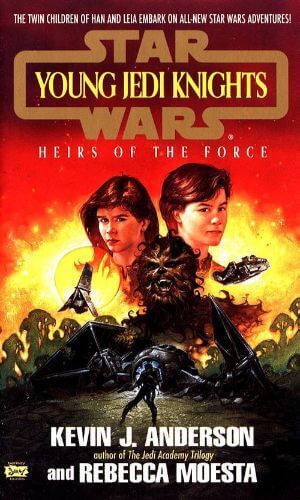 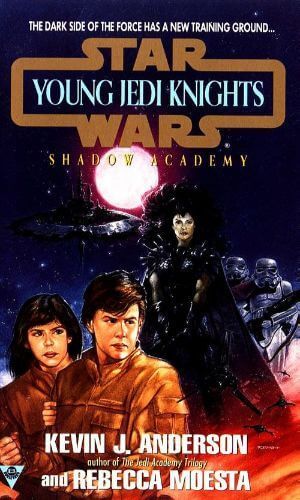 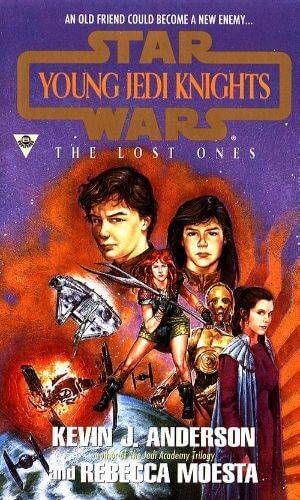 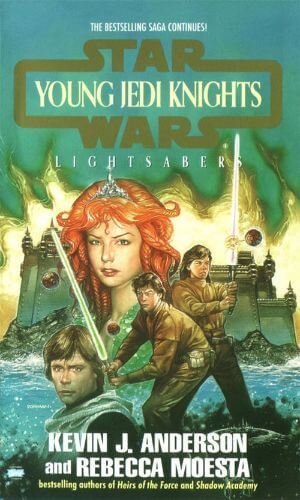