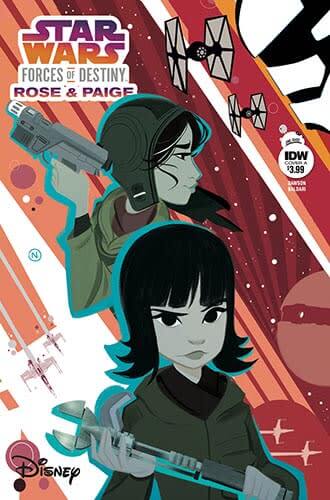 By
Delilah S. Dawson
Released
Jan 31, 2018
Artwork by
Nicoletta Baldari, Matthew Wilson, Nicoletta Baldari
Narrated by
Takes place in
33 ABY
In the
Rise of the First Order
era
Part of the
Forces of Destiny Series
Collects
Community Rating
#
in the
Youtini Reading Order

Rose and Paige are sisters. Driven from their homeworld when they were young and forced to learn how to survive together, it was once impossible for either of them to imagine ever having to navigate the galaxy without the other.

Paige's sacrifice in the opening battle of The Last Jedi shapes not only the remainder of the film, but Rose's character growth as well. The two don't get to say goodbye onscreen. But this comic takes us back to when these two sisters were still an unstoppable team and follows them on an unforgettable adventure.

The Star Wars Forces of Destiny initiative celebrates the inspiring stories of iconic heroes from a galaxy far, far away…

Star Wars Adventures has joined the festivities with an exciting weekly series of comic books that explores all corners of the Star Wars universe, showing how choices both big and small ultimately shape the destinies of beloved characters, such as Princess Leia, Rey, Padme, Ahsoka, and Hera along with your soon-to-be favorites from The Last Jedi, Rose and Paige!

Fans will be excited to discover these stories told by talent from across Star Wars novels, comics and animation, including Delilah S. Dawson, Elsa Charretier, Beth Revis, Jody Houser, and Devin Grayson! 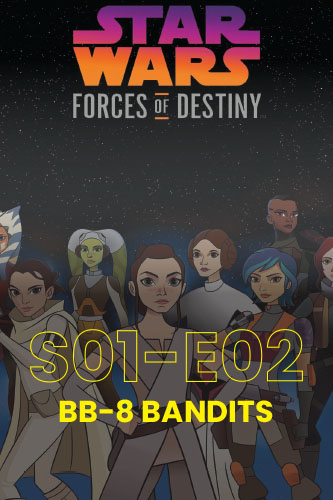 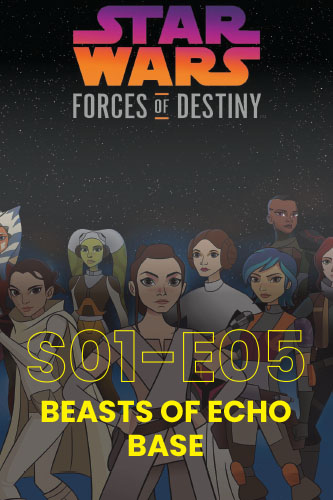 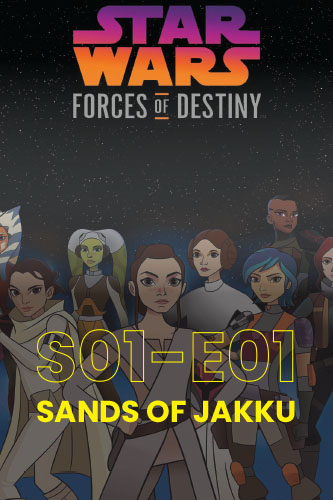 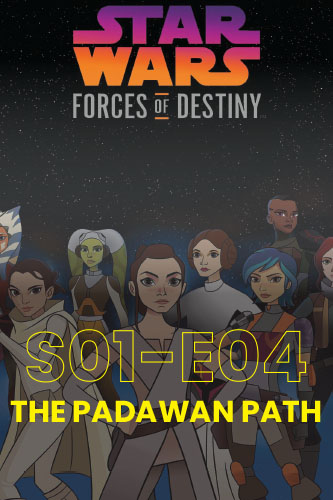