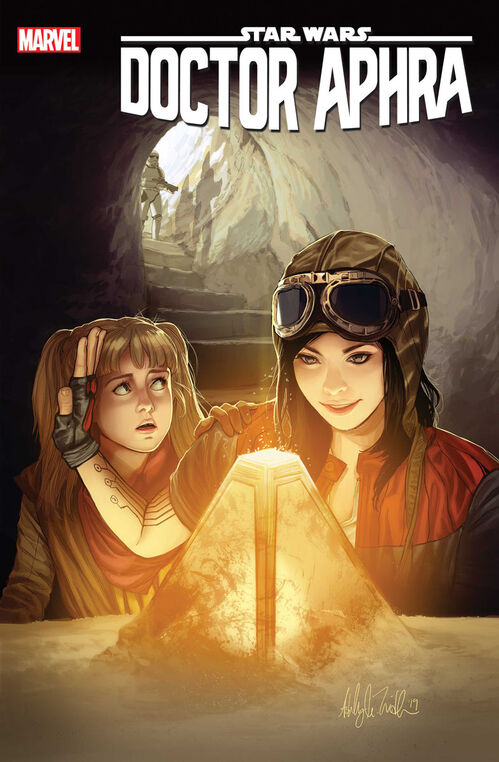 DOCTOR APHRA's reunion with her FATHER would've be a happy affair – if he wasn't a pompous blowhard set to take her job as the Empire's chief archaeologist.

Of course, her dear old dad will have to survive Imperial Interrogation first, and which pair of charming psycho-droids do you suppose DARTH VADER has hired for the job?

And what happens when the ancient stones of a long-lost Jedi Temple cast their ghostly influence upon the Dark Lord of the Sith himself...?