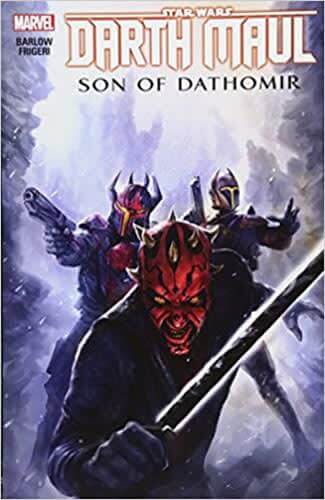 Publisher's SummaryBooks in this SeriesYoutini ReviewVideo ReviewStaff ReviewsCommunity ReviewsVideosCollections
This is the only canon comic series from Dark Horse. It was published very close to the Legends/Canon cutoff in 2014 and is an adaptation from unreleased episodes of the Clone Wars. Maul is caught in a power play between Sidious, Mother Talzin, Count Dooku, and the Death Watch of the Mandalorians. Maul forms the Shadow Collective, an army of Mandalorians, criminals from gangs such as Black Sun, and the Nightbrothers, to take down the Sith Lords.

Getting cut in half by Obi-Wan Kenobi and being rejected by his former Sith master Darth Sidious isn't going to defeat Darth Maul. In fact, it only makes him mad enough to take on the galaxy--with an army of Mandalorians!

After forming the Shadow Collective--a criminal organization composed of the Hutts, Black Sun, the Mandalorians, and the fearsome Nightbrothers--Maul wages war against Darth Sidious and his generals, Count Dooku and General Grievous!

Adapted from unproduced screenplays for Season 6 of The Clone Wars television show, this is the final chapter planned for Darth Maul's saga! 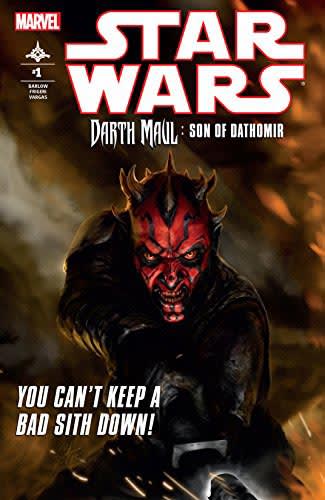 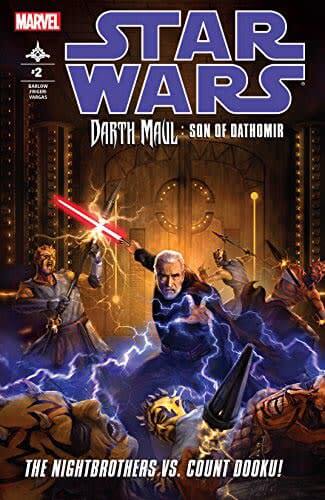 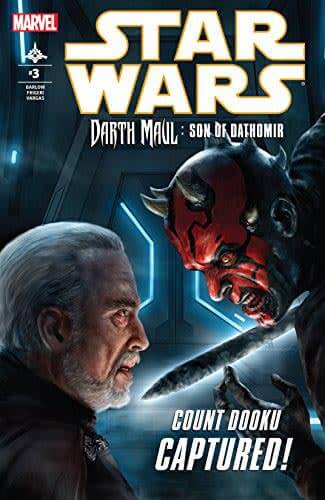 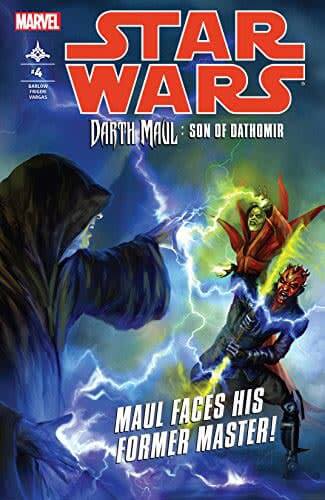 Heather Goldman
Community Department Manager
By the time of the events in _Maul: Son of Dathomir_, this dark side mastermind had gone through everything you could possibly imagine: Training as a Sith apprentice, defying death after being chopped in two, taking over an entire planet, leading a tremendous crime syndicate, and everything in-between. What’s next? This comic miniseries follows Maul after the events of _The Clone Wars_ as he seeks guidance from none other than Mother Talzin in order to exact revenge against Sidious and end his reign. This story is the perfect way to sate your curiosity after watching that mad cliffhanger at the end of the Mandalorian arc in Season 5 of _The Clone Wars_. You know the one.

History of the Mandalorians | A Youtini Guide [Canon]