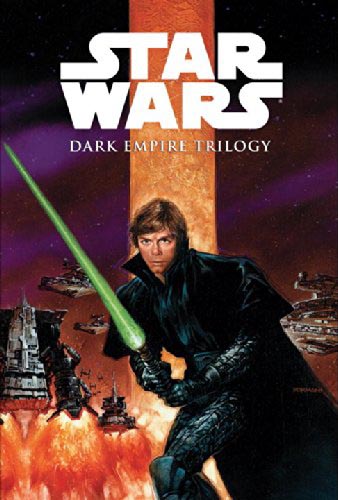 Publisher's SummaryBooks in this SeriesYoutini ReviewVideo ReviewStaff ReviewsCommunity ReviewsVideosCollections
This omnibus collects the three Dark Empire graphic novels. One of the early entries into the Star Wars mythos from the notorious Dark Horse Comics, Dark Empire is a truly epic Star Wars story. Written by Tom Veitch and illustrated in a trademark a surreal and gritty watercolor style by Cam Kennedy, this is divisive material among Star Wars fans! Written synonymously with Heir to the Empire, Dark Empire goes a very different direction. Whereas Zahn focused on military strategy and space battles by introducing a clever Imperial warlord, Veitch, a former monk, wanted to explore metaphysical themes of light and darkness. It's got all the Legends goodness you can imagine and more: superweapons, unique starfighters, Dark Side Luke Skywalker, Leia wielding a lightsaber, the return of Boba Fett, ancient Jedi lore, even a resurrected Emperor Palpatine!

Six years after the fall of the Empire in Return of the Jedi, the battle for the galaxy's freedom rages on. The Empire has been mysteriously reborn under an unknown leader, wielding a new weapon of great power. Princess Leia and Han Solo struggle to hold together the New Republic while the galaxy's savior, Luke Skywalker, fights an inner battle as he is drawn to the dark side, just as his father... Collecting the complete Dark Empire saga for the first time - Dark Empire, Dark Empire II, and Empire's End - this Star Wars hardcover is a must-have addition to any Star Wars library! 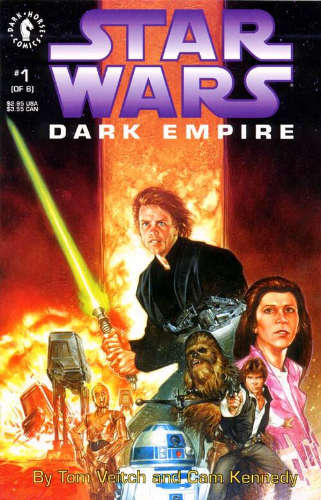 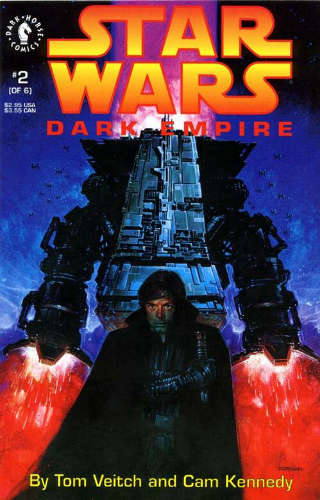 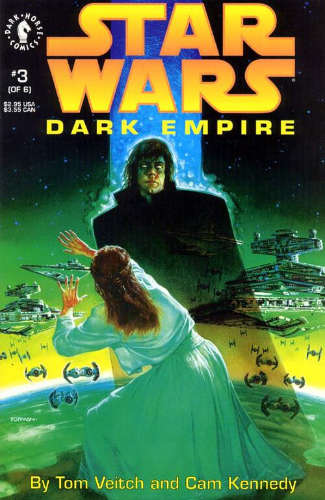 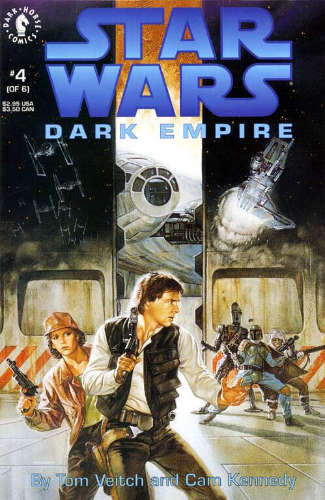