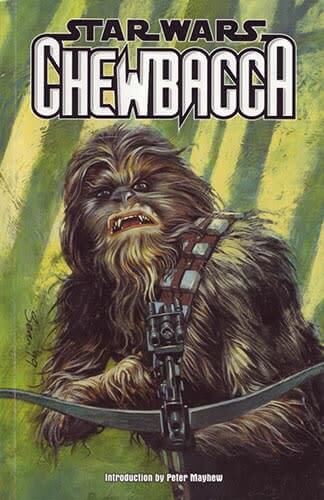 This comic picks up right after the sobering events of Vector Prime by RA Salvatore, so it should absolutely only be read afterwards. The plot follows C-3PO’s search for stories about Chewbacca’s past to add to his memory banks. As he meets with characters from Han Solo to Princess Leia to Mallatobuck, each chapter offers a previously untold story about Chewie. Despite a slightly melancholy tone, readers will rejoice at the opportunity to learn more about the mighty Chewbacca’s heroics and, perhaps more importantly, his heart.

When the Star Wars galaxy's greatest Wookiee met his heroic end in the New Jedi Order novel Vector Prime, shock waves ran through the ranks of Star Wars devotees everywhere. And now Dark Horse presents a commemorative collection detailing, for the first time ever, the history of the mighty Chewbacca! Written by longtime Star Wars writer Darko Macan, Chewbacca features a series of tales narrated by the characters who knew him best including Lando Calrissian, Princess Leia, Han Solo, and Luke Skywalker that reveal special glimpses not only of Chewbacca's heroic history, but of the mysterious and fascinating culture of his noble species. Don't miss the opportunity to say goodbye and farewell to this beloved character! 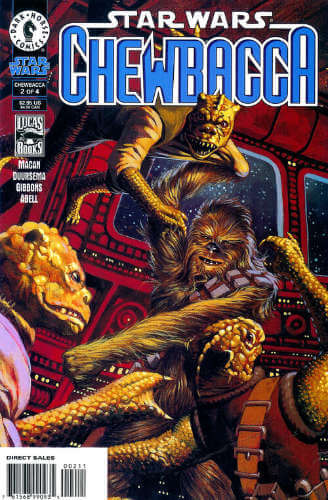 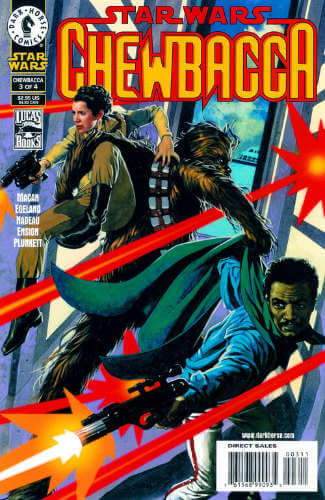 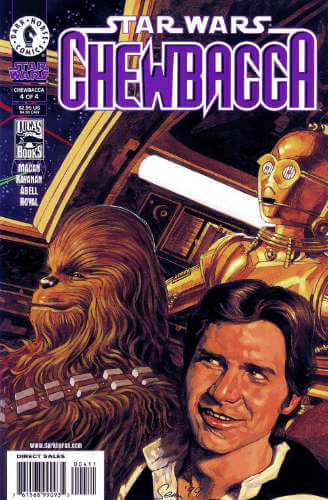