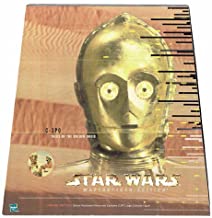 C-3PO: Tales of the Golden Droid

By
Daniel Wallace, Josh Ling
Released
Sep 1, 1999
Artwork by
Narrated by
Takes place in
In the
era
Part of the
Star Wars Masterpiece Edition Series
Collects
Community Rating
#
1076
in the
Youtini Reading Order

Following the sensational success of Anakin Skywalker: The Story of Darth Vader, the C-3PO Masterpiece Edition showcases everyone's favorite golden droid. Alternately smug, stoic, compassionate, and terrified, "Threepio" has won over movie audiences since 1977. At last, Threepio gets the tribute he deserves in this exclusive, limited edition illustrated hardcover book and exclusive large collector figure. The fully articulated 12-inch Threepio features a realistic silver leg and blaster residue, and comes complete with detachable limbs—recalling his close call in The Empire Strikes Back—and a replica of the net Chewbacca used to collect his scattered parts. In the companion book, Daniel Wallace and Josh Ling go behind the scenes to gather reflections by the creative team behind C-3PO's conception, and present a pictorial overview of C-3PO collectibles drawn from Star Wars aficionado Steve Sansweet's extensive collection. Brought to life by an array of never-before-seen photographs, conceptual sketches, production stills, and storyboards, this boxed set will be a prize addition to any Star Wars collection. 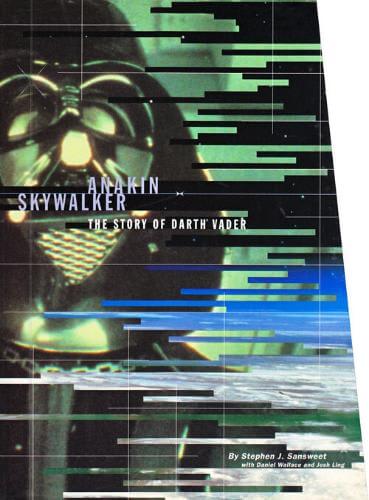 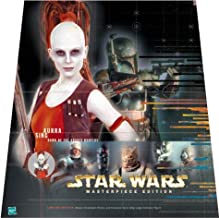