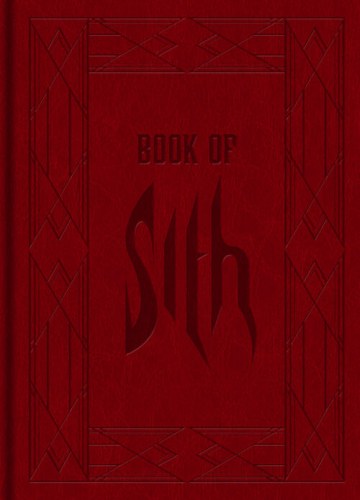 Book of Sith: Secrets from the Dark Side

Publisher's SummaryBooks in this SeriesYoutini ReviewVideo ReviewStaff ReviewsCommunity ReviewsVideosCollections
A delightfully dark in-universe handbook on all things evil, Daniel Wallace's Book of the Sith is a mishmash of annotated historical and personal accounts of the Jedi's dark side counterparts. Featuring records from Darth Bane, Mother Talzin, Darth Plagueis, and many others, it eventually ended up in the hands of Luke Skywalker after the Sith met their bitter end. Absolutely a must-have for fans of books like Darth Plagueis and the Darth Bane trilogy!

The book and its Sith holocron The Sith have existed in the galaxy for centuries, lurking, waiting for their chance to seize control. As various Sith Lords emerged and rose to power, they recorded their thoughts, exploits, and plots for Sith control of the galaxy. When they fell, their knowledge vanished with them forever. Or so it seemed. . . . Over the years, these writings were passed among numerous Sith and Jedi, who added their comments to the pages. In his quest for domination, Darth Sidious tracked down what remained of five pivotal Sith texts written by his most powerful predecessors. Then, drawing on the knowledge within the compiled pages, he wrote a sixth text—his own manifesto. Together, these documents, along with several collected objects associated with them, shed light on the philosophy, achievements, and failures of the Sith Order. 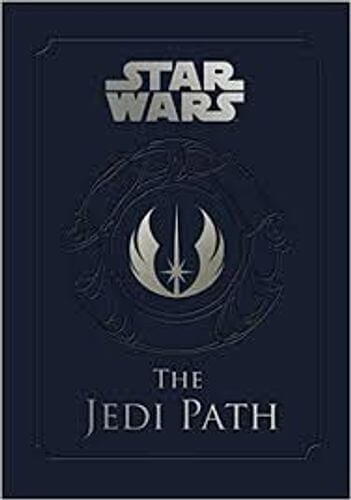 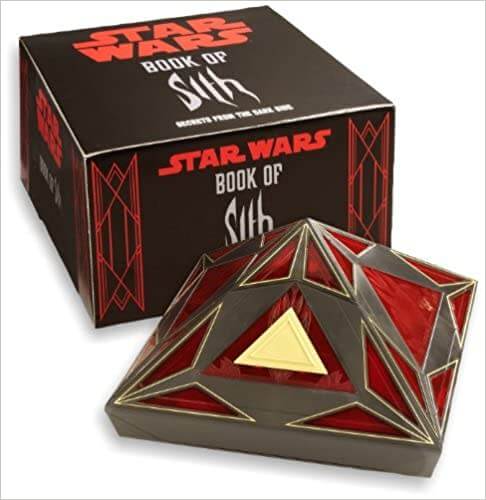 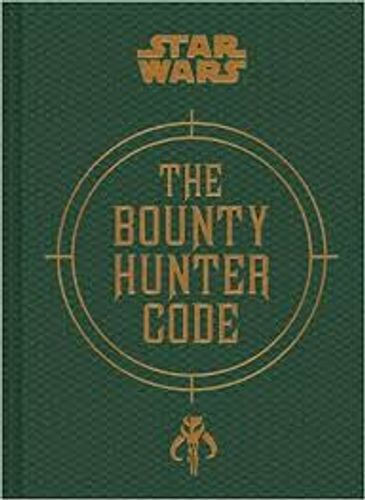