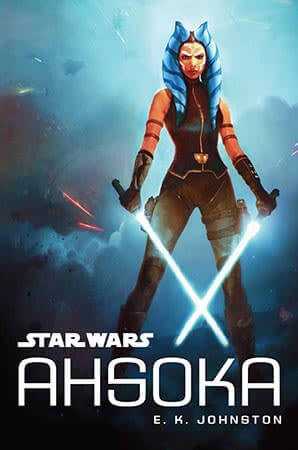 By
E.K. Johnston
Released
Oct 11, 2016
Artwork by
Narrated by
Ashley Eckstein
Takes place in
18 BBY
In the
Reign of the Empire
era
Part of the
Stand Alone Novels
Collects
Good
7.3
7.3
7.3
Community Rating
#
39
in the
Youtini Reading Order

Fans have long wondered what happened to Ahsoka after she left the Jedi Order near the end of the Clone Wars, and before she re-appeared as the mysterious Rebel operative Fulcrum in Rebels. Finally, her story will begin to be told. Following her experiences with the Jedi and the devastation of Order 66, Ahsoka is unsure she can be part of a larger whole ever again. But her desire to fight the evils of the Empire and protect those who need it will lead her right to Bail Organa, and the Rebel Alliance? 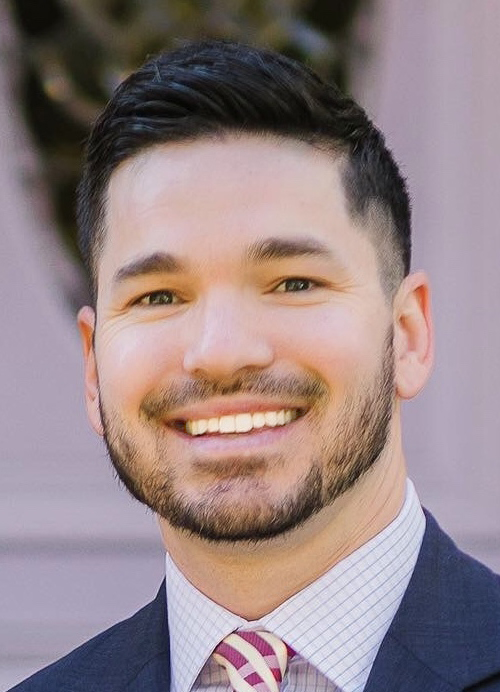 Wes Jenkins
Chief Technology Officer
7.5/10 I started reading Ahsoka by E.K. Johnston shortly after The Clone Wars season 7 finale. What happened to Ahsoka between the The Clone Wars series and Rebels? E.K Johnston provided us with an adventure that takes place on two main worlds, and reignites the fire within Ahsoka to not stand idly by when tyranny runs rampant within a peaceful community. Having already seen Rebels, I was pleased to see the story line continuation of Force sensitive children being pursued and hunted by the Empire's inquisitors. Hedala noted as being "special" was a particular highlight of the book that may go unappreciated in the fact that there will always be force sensitive beings in the galaxy but with no teachers to extract and build that ability. I thought that was very telling even in the sequel trilogy with Finn in The Rise of Skywalker. The book really started peaking my interest when Ahsoka meets up with our Lord and Savior Bail Organa as well as Ahsoka's little guy, R2-D2. E.K. Johnston really did her research with The Clone Wars and Rebels to marry the images of Ahsoka leaving the Jedi order and finding the middle ground with the Rebellion to oversee the intelligence networks. The reveal of why she kept that damn sack of technical pieces with her was very rewarding and her new code name for the Rebellion really knocked it out of the park. It was a fun read with added story line details that patched events between The Clone Wars and Rebels. If you've seen both animated series, then this is one book you do not want to miss out on reading.

Heather Goldman
Community Department Manager
Ahsoka is a must-read if you are a fan of the character. Once I finished watching The Clone Wars, I was eager for something to fill the void and this book heeded my call. It’s also a great gateway into Star Wars: Rebels.

Nathan Emery
Video Host and Producer
I'll admit, the Ahsoka novel was very different from what I expected in a book that described Ahsoka's life after Order 66. Given how dynamic she was in the Clone Wars and Rebels, I expected a book of adventure and character growth. The book, however, is much more slow-paced, primarily focusing on Ahsoka's life in hiding. I found this change of pace to be really enjoyable, however, and it builds to a great crescendo in the final act of the novel.
See More