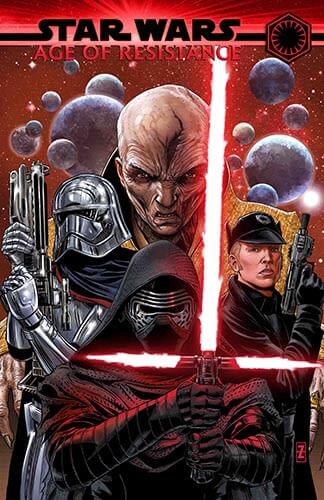 By
Tom Taylor
Released
Dec 3, 2019
Artwork by
Leonard Kirk
Narrated by
Takes place in
33 ABY
In the
Rise of the First Order
era
Part of the
Marvel Comics Age of Resistance Series
Collects
*see book profile for details
Good
7.6
7.6
7.6
Community Rating
#
in the
Youtini Reading Order

Publisher's SummaryBooks in this SeriesYoutini ReviewVideo ReviewStaff ReviewsCommunity ReviewsVideosCollections
This collection of character-focused one-shots focused on sequel-trilogy villains is a satisfying blend of being entertaining and informative. It fills in the gaps, answers “what if…” and “what about…” questions about the likes of Kyo Ren, Supreme Leader Snoke, Captain Phasma, and General Hux. Travel from the shiny hallways of a First Order Star Destroyer to the mirky swamps of Dagobah and deep into the recesses of villainy with these characters we’ve been dying to learn more about!

This is the Age of Star Wars - an epic series of adventures that unite your favorite characters from all three trilogies! Now it's the First Order's turn to take center stage. As Captain Phasma leads an attack on the iron planet Demir, a young Stormtrooper looks to follow in Phasma's footsteps. But will she have the heart to follow the merciless ways of the First Order captain? General Hux has always been looked down upon, but when a sabotaged shuttle crash-lands on an unknown planet it will be up to Hux to save Kylo Ren! Plus: Tales of Kylo Ren and Supreme Leader Snoke! 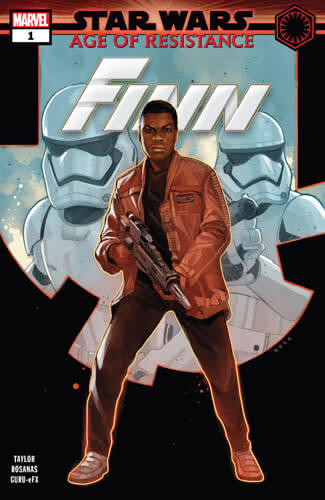 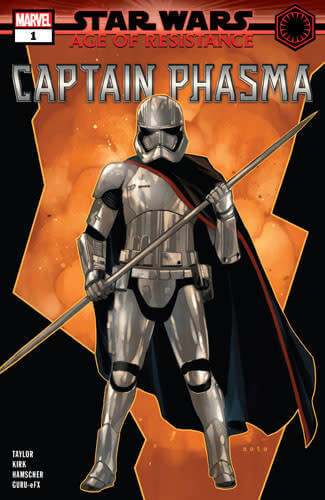 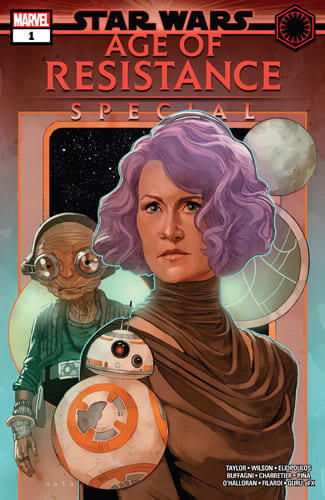 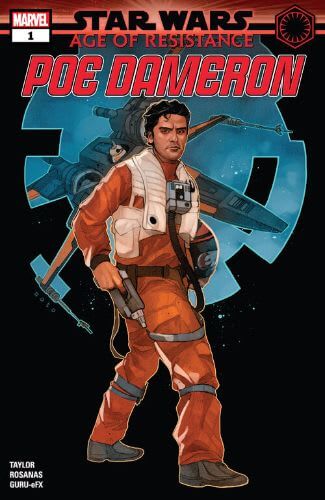