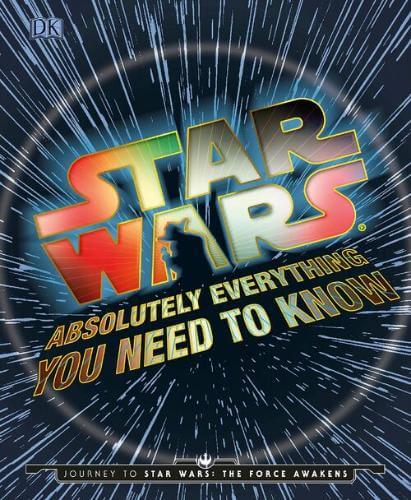 Absolutely Everything You Need to Know

By
Adam Bray, Kerrie Dougherty, Cole Horton, Michael Kogge
Released
Sep 4, 2015
Artwork by
Narrated by
Takes place in
In the
era
Part of the
Journey to Star Wars: The Force Awakens
Collects
Community Rating
#
in the
Youtini Reading Order

View the entire
Journey to Star Wars: The Force Awakens